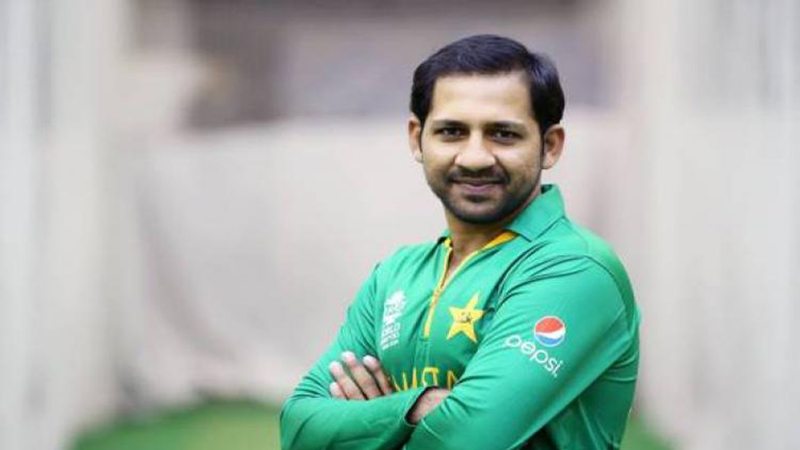 DUBAI: Pakistan cricket captain Sarfraz Ahmed has called for a policy to control players’ participation in various foreign leagues to preserve players for the national team’s upcoming busy schedule. Talking to media after the Quetta Gladiators vs Karachi Kings match, the wicket-keeper batsman said that PCB would decide on which leagues players should participate in. “We must stop players from playing too many leagues, we have a busy schedule ahead, including important series in the months to come and the world cup next year. PCB will decide what leagues a player should participate,” said Sarfaraz.

He also revealed that the team’s trainer Grant Ludon and coach Mickey Arthur would also keep national players busy with training programmes on the sidelines of their respective PSL games. The 30-year old captain, who earlier led Pakistan to the glory of Champions Trophy title, added that PSL had become a talent factory for Pakistan cricket. “PSL has become a talent factory, Pakistan got several players from the two previous PSL editions and I am sure talented players will continue to emerge and those who will utilise this opportunity will surely come forward,” said Sarfraz. Commenting on Quetta’s defeat by Karachi Kings, Sarfraz said the batting let his team down although the bowlers made a good comeback during the ending overs. “We did well with bowling in the end but batting didn’t do well. We played too many dot balls especially in the first six overs, which brought us under pressure and led to our defeat,” Sarfraz highlighted.