General Musharraf secretly made a deal with the US, which empowered the CIA to murder innocent people inside Pakistan

Nowadays, it is hard to find a news story on US-Pakistan relations. There is a sense of bitterness on the both sides. The bilateral relations between Pakistan and US have been mostly characterised by enmity and ups and downs. Ties soured especially after the Raymond Davis affair and Bin Laden raid.

The resurrection of the Memogate issue followed by issuance of arrest warrant of Husain Haqqani, former Pakistan’s ambassador to the United States, is a welcome sign. However, in the interest of fairness, it is important to point out that it certainly doesn’t help the cause of the revival of good relations with the US. Speaking of which, a statement of the Interior Minister Ahsan Iqbal is interesting and relevant.

At a news conference last week he expressed his hope of removing the misunderstandings between the United States and Pakistan through a structured dialogue. The word ‘misunderstanding’ is quite misleading and disingenuous. I will get to that shortly. He urged the US to treat Pakistan with respect, saying “If you offer people of Pakistan a cup of poison with dignity, they might drink it. But if you offer people of Pakistan a cup of honey under duress and under coercion, they will refuse it.” This statement is flawless and as a critic I really cannot find anything in it that I can disagree with. But the reason due to which he is right is also the reason for which he is wrong. He uses the word ‘people’. If one replaces the word ‘people’ with ‘leaders’, the entire statement would come down crumbling. Not to mention, it would sound funny.

In their attempt to send democracy abroad, the Americans are left with no democracy at home. This is not hard to fathom. Under the guise of nation building or installing democracy, precious resources were spent abroad, which could have been used at home

Yes, the people of Pakistan would absolutely drink poison with dignity and refuse honey under duress. Unfortunately, it is not the people that make decisions governing their lives and even their deaths. Pakistani leaders have almost always accepted honey and rejected poison, thereby ensuring poison for the people. The honey is never taken under duress but rather on the contrary. Poison is always trickled as a byproduct for the people.

General Musharraf secretly made a deal with the United States, which empowered the CIA to murder innocent people inside Pakistan by unleashing the hellfire missiles from their armed drones. Both Musharraf and the CIA enjoyed plausible deniability, while people were being hunted. Honey for power, poison for the powerless. This symbiotic relationship goes back deep into the history of US-Pakistan relations. Zia and Ayub were no different. So, Ahsan Iqbal needs to be reminded that these honey-poison deals are very well planned and well understood down to the meticulous details. Society and Economy have always been affected by such honey laden policies. 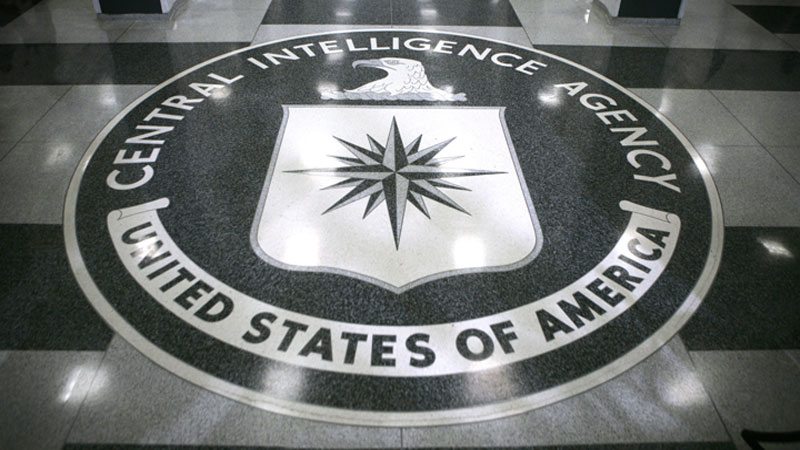 The same holds for other dictators around the world who happen to be American allies. Middle Eastern strongmen including Gaddafi, Saddam, Hosni Mubarak, as well as Iranian Muhammad Reza Pahlavi were all ruthless in killing their own people while they were backed by the US. Here also, the honey was for these brutal thugs, while the poison for innocent civilians.

It is in the nature of power systems to perpetuate their power at the expense of others. In other words, power systems perpetuate the power of a few individuals, both real and artificial, at the cost of the remaining majority. This undemocratic system of government has a very corrosive impact on society. Furthermore, such a system doesn’t leave the American society untouched. When power systems ruthlessly and aggressively pursue their selfish interests globally, they exact a heavy toll on the society at home.

In their attempt to send democracy abroad, the Americans are left with no democracy at home. This is not hard to fathom.

Under the guise of nation building or installing democracy, precious resources were spent abroad, which could have been used at home.

The opportunity costs are tremendously high. People feel disconnected from their government. Policies are not reflective of the society’s norms. Furthermore, just in the last decade, Americans lost jobs, foreclosed on their homes, witnessed their wages go down etc. Power systems seek profits and power. People’s rights and very legitimate rights can’t compete with that.

The writer is currently a PhD. candidate at the University of Houston, and he teaches political science at the Lone Star College in Houston