Pakistan produces the bravest women the world has ever seen. Asma Jahangir was one of them 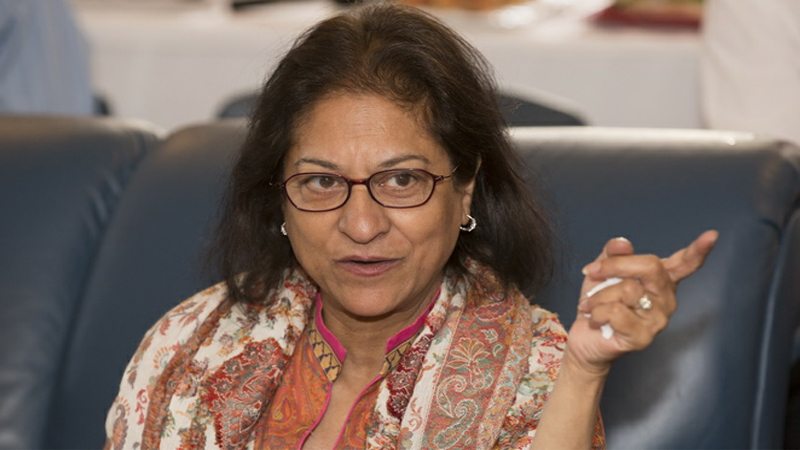 Asma Jahangir, a woman who kept the torch of civil liberties aflame for almost five decades in the darkness of despotism, passed away on 11 February.

It was during my school days when General Ziaul Haq imposed martial law 1977. Benazir Bhutto was my first inspiration, and the other name was Asma Jahangir — who was put under house arrest and later imprisoned when she pushed for women’s rights and democracy under General Zia’s dictatorship.

Recalling Benazir Bhutto’s achievements in her two tenures, she once said: “Benazir released all women who were imprisoned under Hudood ordinances, while her very first piece of legislation was to stop public whipping. She was the first prime minister to allow women to join the high court bench, to advocate a quota of one-third women in parliament, and worked hard to empower them in the media.”

She called Ms Bhutto a friend of all liberal people in Pakistan and of all those who were oppressed, recalling various personal anecdotes with Ms Bhutto. During her two terms as prime minister, Ms Bhutto asked Ms Jahangir to become a justice of the superior courts, but she declined.

Ms Jahangir was the inflexible supporter of freedom of speech even for her worst foes. She would never read something only to please her friends or well-wishers. She would always speak her mind with her firm persuasion, whatever she considered was right. Dictatorial regimes couldn’t break her, and terrorists did not frighten her.

For about five decades, she surmounted over Pakistan’s human rights war. She was a hope for the women in the country. She was hope for oppressed regardless of their gender. Jahangir never minced words while defending democracy and human rights, despite threats to her life. She openly used to challenge the all-powerful Pakistani establishment, judges, politicians, religious fanatics and militants. She fought the cases that no one would take up. She faced criticism from her admirers and critics when she defended the founder of MQM Altaf Hussain in the Supreme Court of Pakistan after the Pakistan Electronic Media Regulatory Authority had put a blackout of his speeches in August 2016.

She courageously faced various allegations for her principled position. She was called an Indian funded RAW agent, Jew, and Ahmadi agent because she had rescued teenagers from death row, defended people accused of blasphemy, and sought justice for the victims of honour killings. She used to say she would continuously standby her principles; it does not matter whether her enemies would benefit from her principled stance. While most people prefer an attitude of keeping one’s skin, she was raising awareness and hope of waging war for achieving equal rights for all irrespective of their professions.

She founded the AGHS Legal Aid Cell with her sister Ms Hina Jilani to help women in distress. She struggled against the Hudood ordinances. She fought cases of Muslim women when the tribunal ruled they could not marry off their free will without a male guardian’s consent. She then moved on to help form the Women’s Action Forum and Pakistan-India Peoples Forum for Peace and Democracy, which represent the three causes she stood for during her whole life — the human rights, the women emancipation and the reconciliation with neighbouring India. She always disapproved of religious extremism, racism and war-mongering.

Internationally, she was awarded UNESCO/Bilbao Prize for the Promotion of a Culture of Human Rights and an Officier de la Légion d’honneur by France. She also received the 2014 Right Livelihood Award and the 2010 Freedom Award.

Ms Jahangir’s last political activity was her speech at a Pashtun protest in Islamabad just a day before her death, organised to demand the arrest of the police officials who are responsible for the extra-judicial murder of Naqeebullah Mehsud in Karachi.

In 2011, when the elected government of Asif Ali Zardari faced the infamous Memogate scandal, and PMLN leader Nawaz Sharif criticised the PPP, it was Jahangir who stood with Zardari.

She was my inspiration and mentor who had so much more to teach me. Pakistan produces the bravest women the world has ever seen. Asma Jahangir was one of them. 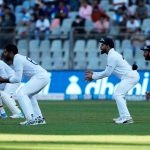 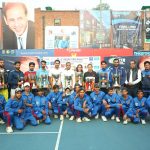 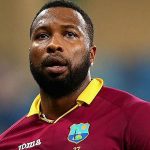 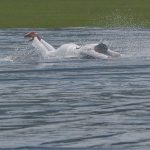 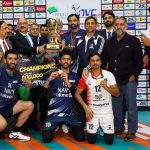