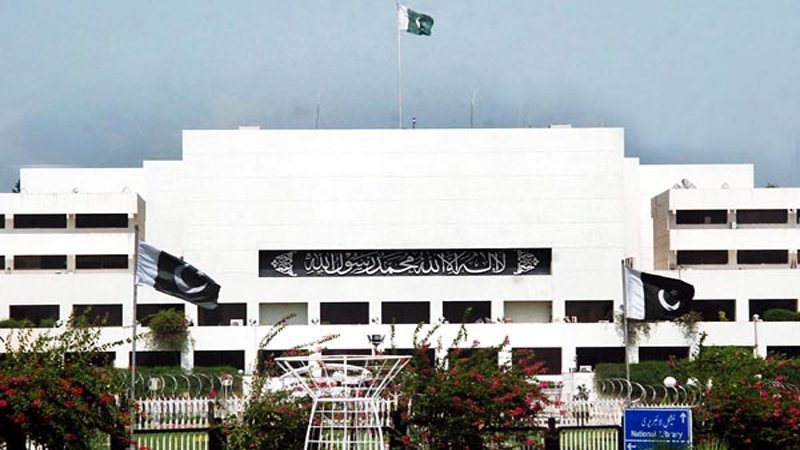 ISLAMABAD: The National Assembly on Tuesday passed three bills, including ‘The Criminal Law (Amendment) Bill, 2017’, which aims to increase punishments for crimes such child pornography and child abuse.

The bill was moved by MNA Mussarat Ahmad Zeb. “The recent events of sexual abuse of children throughout the country have necessitated that tough punishments be awarded to the perpetrators,” the bill stated.

Under this bill, imprisonment for the offences has been proposed not less than 14 years and may extend up to 20 years with the fine not less than one million rupees.

The bill was moved by Nighat Parveen Mir. The treasury members did not oppose several amendments to it moved by the Pakistan Tehreek-e-Insaf’s (PTI) Dr Arif Alvi.

The bill seeks that all posts in BPS-11 and above in all the public sector entities be filled though Federal Public Service Commission (FPSC). The bill also recommends the FPSC should complete its recruitment process within a period of eight months.

Pakistan Peoples Party’s (PPP) Shazia Marri proposed amendments in the Rules of Procedure and Conduct of business in the National Assembly, stating that one fourth of the total strength of the committee should consist of women members.