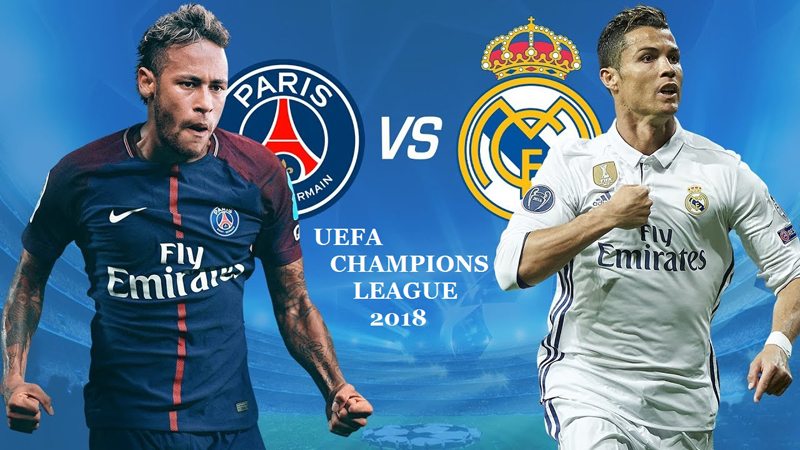 Madrid, who last year became the first team to win back-to-back UCL titles, have had an inconsistent current season.

With 17-points behind arch-rivals FC Barcelona in the Spanish league and already out of the Spanish Cup, the Santiago Bernabeu-based unit has set its sights on UCL as the club’s last resort this season running.

Cristiano Ronaldo’s mid-week hat-trick against Real Sociedad is a positive sign. The Portuguese has scored 9 goals in 6 UCL fixtures thus far this season, and he remains the defending champions’ greatest hope.

PSG has been firing on all cylinders. The signings of Neymar from Barcelona and Kylian Mbappe from league rivals AS Monaco has given the Paris-based outlet a decisive edge in France and in Europe.

The two teams will lock horns on February 14 in the first leg of the champions league at Madrid’s iconic Santiago Bernabeu stadium.