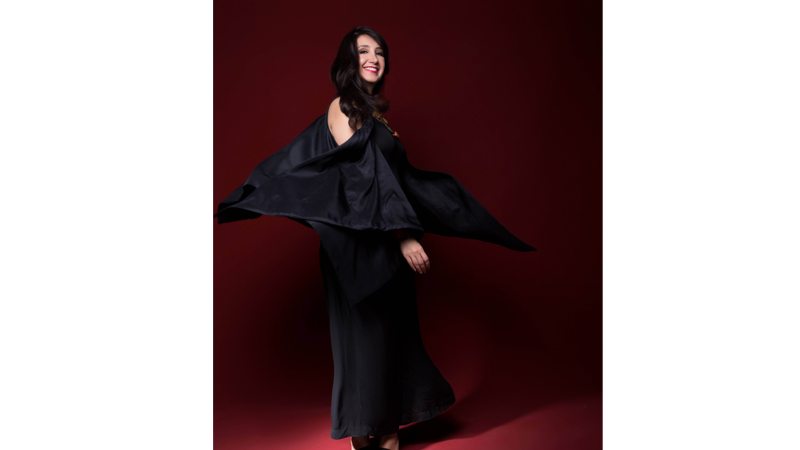 Having been featured in more than 60 international film festivals across the globe and winning 18 international film awards, Lipstick Under My Burkha’s Director, Alankrita Shrivastava and the film’s Music Director, Zeb Bangash, will be reuniting in Tokyo, Japan, this week for a cultural exchange trip hosted by the Japan Foundation.

Premiering at the Tokyo International Film Festival in 2016, Alankrita Shrivastava took home the Spirit of Asia Award ‘16 for her film, presented by the Japan Foundation. And this year, the foundation will be hosting a special screening of the critically-acclaimed production on the 12th of February, 2018, apart from a number of cultural engagements planned for the Lipstick Under My Burkha team.

“It was an unforgettable experience working as the Music Director of this film,” Zeb Bangash states, “Working closely with the team in Mumbai, while putting together the music for this wonderful production, it never felt like a task that had to be fulfilled. I was given ample creative space and support and I’m so thrilled to be reuniting with the team in Japan this week!”

On her experience of working with Zeb Bangash, Alankrita Shrivastava stated; “It has been the most wonderful opportunity for me to work with Zeb for the songs of Lipstick Under My Burkha. She is an outstanding musician and an amazing person. We hit it off from the word go, and I loved that she understood the depth and the soul of the film and the four characters instinctively. I don’t think anyone else could have created the songs for the film. Zeb not only brought a unique Middle Eastern sound, but at a deeper level, created the songs with a nuanced understanding of the narrative and world of the film. For the songs it was an all-female team with Anvita Dutt penning the lyrics, and Zeb composing. We had a great time working together. I think the people of South Asia have a common cultural heritage and it is a waste to not tap into that to create art and music. I do believe human bonds of friendship, nourished and nurtured through cultural collaboration can help create peace and harmony.”