Can Husain Haqqani be brought back? 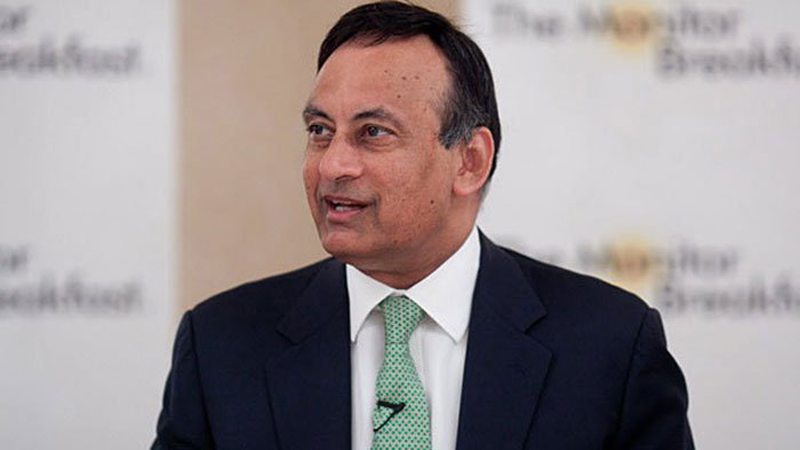 ISLAMABAD: Last Thursday, the Supreme Court was assured by the additional attorney general (AAG) that all efforts will be made to bring back former ambassador Husain Haqqani. The question, however, remains if there is really a legal way to force Haqqani’s return.

Speaking with Daily Times, international law experts maintain that all legal avenues to get an individual repatriated are already closed in Haqqani’s case.

The former ambassador has not yet been charged for any crime under the Pakistan Penal Code or the Criminal Procedures Code. There is no precedent of anyone ever being handed over by any country to another on grounds that he had failed to appear in court for the hearing of a petition that was not a criminal trial.

As the Supreme Court began hearing the Memogate case after a break of five years, Chief Justice Saqib Nisar summoned secretaries of Interior and Foreign ministers, as well as the Federal Investigation Agency director general, directing them to furnish a report on Haqqani’s return in a week.

The AAG assured the court that all efforts would be made to bring Haqqani back. No one explained reasons why Haqqani could not be brought back for the last several years, though the court inquired from the registrar why the hearing of the case was not held after 2013.

A request for mutual assistance between law enforcement authorities will, in any case, have to go through a U.S. court where the Pakistan government will need to prove that a crime has been committed.

Haqqani’s alleged ‘speaking and writing against Pakistan’ may be considered an offense against the state of Pakistan but it is unlikely to be accepted as such by a U.S. court. Under international law, states are not required to assist each other in the prosecution of an offence of a political character, which includes crimes like treason, espionage, and sedition.

Even if Haqqani is belatedly charged with something other than treason, his lawyers in the U.S. or any other country will claim that the charge is ‘a relative political offence.’

This category covers a common crime that is committed in connection with a political act.

British courts developed ‘the political incidence test,’ which determines whether an offence is ‘part of and incidental to a political struggle’.

In a 1891 case, Switzerland sought the extradition of a man from Bellinzona who had shot dead a government official during political unrest there. Judge George Denman formulated the two part test for offences of a political character: first that the offence occurred during a political disturbance, and second that the offence was an overt act, part of, or incidental to the disturbance, and so ruled that Castolini could not be extradited.

If a British court refused extradition of a murderer on grounds that he committed murder as part of a political incidence, there is no chance whatsoever that Haqqani would be extradited for any crime six years after resigning as ambassador amid political circumstances, one legal expert argued.

It must be recalled that Interpol did not act against Benazir Bhutto over corruption charges and refused to act against Pervez Musharraf and Altaf Hussain over treason and murder charges under the same reasoning.

When former Chief Justice Iftikhar Chaudhry ordered in 2013 that the federal government should bring Haqqani back, these hurdles became the reason why the Chief Justice’s order could not be fulfilled.

The four chief justices succeeding Justice Chaudhry did not schedule hearings of the Memogate case because they recognised the limits imposed on Pakistani authority by international law.

Now that the Supreme Court is once again seeking Husain Haqqani’s return, the same reasons that made his return impossible in the past will once again be responsible for him staying out of reach.