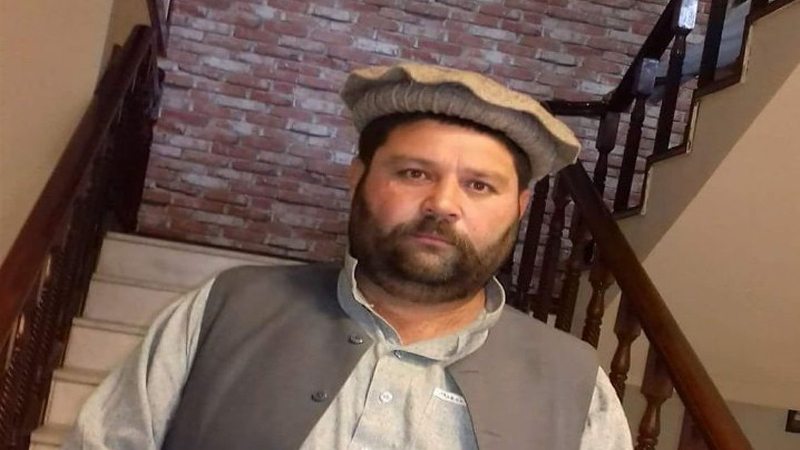 BANNU: Jamaat-e-Islami’s district leader Malik Tufail Ahmed was shot dead by unidentified armed men in Ghoriwala area here on early Sunday morning. According to the police, unidentified armed men opened fire at JI leader, killing him on the spot. The attacker managed to flee from the scene. Further investigation into the case was under way.

Grenade blast kills two in Quetta: At least two women were killed in a hand grenade explosion in a home in Panjgur area of Balochistan on Sunday. The accidental explosion in the Tasp area also injured a young boy. Police in Panjgur told the media that the boy had found a hand grenade and taken it home, assuming it to be a toy. The grenade exploded while he was playing with it inside his house. The boy’s mother and sister died in the blast, police said, while the injured boy was shifted to a nearby hospital for medical treatment. Police and Levies personnel arrived at the site of the incident shortly after the explosion took place. Last year, two children were killed and another critically wounded in a similar incident in Buner, Khyber-Pakhtunkhwa (KP).