Pakistan should take measures to maintain a DNA database containing information about the entire population. If this is not possible, then at least of all offenders 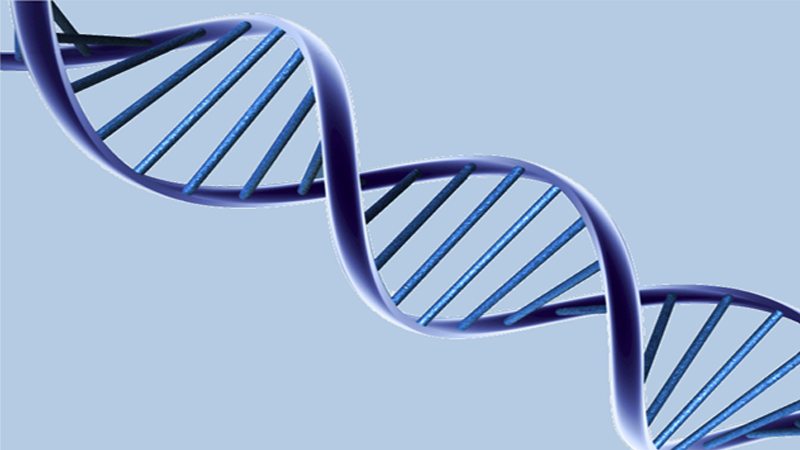 On January 23, the suspected murderer and rapist of Zainab Amin, named Imran Ali, a neighbour of the victim, was arrested after his DNA matched with those found on Zainab’s body. The suspect was one of the 1150 people who were DNA tested by the Punjab police in the case.

But unfortunately, it seems that the criminal justice system of Pakistan will not be able to provide justice to the parents of Zainab. Because as per a ruling of the Supreme Court of Pakistan and the Qanoon-e-Shahadat, a DNA test report is not admissible as primary evidence. It is considered to be equivalent to expert opinion and is thus regarded as corroboratory evidence. Similarly, the ruling of the Council of Islamic Ideology (CII) has discarded DNA as primary evidence. The CII recommended using DNA only to supplement primary evidence given by four witnesses. The DNA test admissibility issue will prove to be a predicament in a conviction in Zainab’s case as it is of complicated nature.

It will happen with Zainab’s case in court that for the conviction of her alleged rapist and murderer, the police’s investigation team will be required to produce some primary evidence that can substantiate the Punjab Forensic Science Agency’s DNA report. Keeping in view the complications of the case, it can be concluded that the team would not succeed in bringing fruitful and constructive investigation results. Thus not unlike many of the suspects of rapes and sexual assault on children and women in Pakistan, the suspect will be acquitted by courts because of the lack of evidence. It is pertinent to mention here that amidst various other factors, this is the main reason that desists many of the female victims of sexual assaults from reporting to police and courts.

Though in the courts of law visual evidence — eyewitness testimony — is considered primary evidence, yet it is unreliable one because it is possible that eyewitness can lie or could be threatened to appear in the court. Moreover, in many of the cases of rapes and murders, eyewitnesses are not found. Zainab’s case presents a similar situation. On the other hand, DNA profiling is the most reliable evidence. As Dr Muhammad Ashraf Tahir, Director General of the Punjab Forensic Science Agency (PFSA) confidently said, “Imran Ali is the only one on this planet Earth whose DNA matched a 100 percent with the samples collected from the crime scene.” Despite this, to not consider DNA test results admissible in the courts as primary evidence is an incomprehensible and sheer injustice to the victims.

DNA test as primary admissible evidence in the courts has made revolutionary development in the world of forensic sciences in the technologically advanced countries. It has helped the countries reduce the crime ratio to a great extent. Before admissibility of DNA evidence, many crimes were too difficult to investigate. At the moment, many of the states maintain DNA databases for the investigation of crimes and the identification of dead bodies killed in air crashes and terrorist attacks. It is the constructive and fruitful results of DNA test and the standard DNA databases in various European states that have made some of the scholars and policy-makers contemplate a Pan-European DNA database. In the same way, Pakistan should take measures to maintain a DNA database, if not possible of the entire population, then at least of all offenders after DNA report has been made admissible as primary evidence. It will increase the probability of apprehension of the profiled criminals and bring down the commission of offences in the country.

To prevent the real offenders to take advantage of any legal flaw, to maximise chances of success for the investigation of crimes, where weak and unprofessional police investigations lead to acquittals and eye-witnesses are either driven away or are eliminated, religious scholars, constitutional experts and law-makers should include a new clause in the Qanoon-i-Shahadat to make DNA reports admissible as primary evidence after re-examining and re-formulating the law. Moreover, to protect victims of rape and sexual attacks from humiliating questioning in courts and to provide them with justice, there is a need to introduce legislation to conduct in-camera trial proceedings for the cases.