Sajal Aly shares her birthday today. Here’s wishing the immensely talented actress all the best and also looking back on some of her most memorable and noteworthy roles 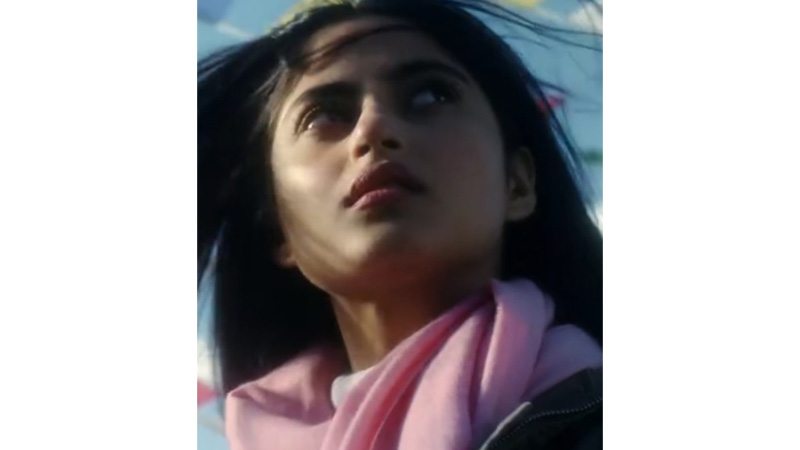 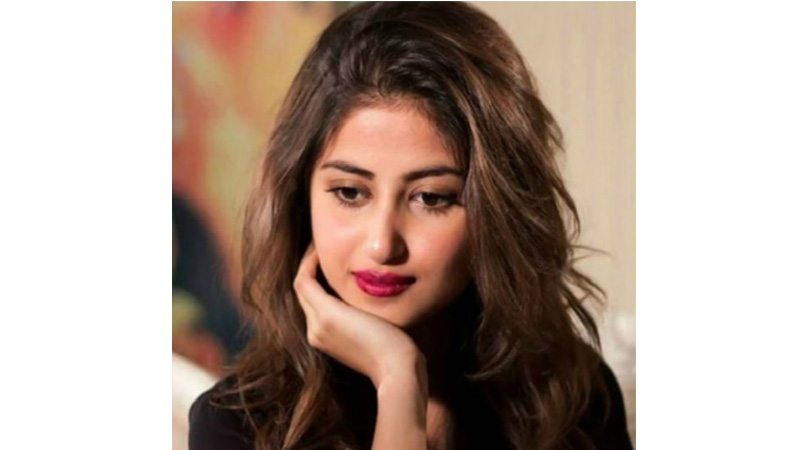 BISMA FROM ‘LAADO MAY PALLI’ — ‘Laado May Palli’ was directed by Wasim Abbas in 2014. Sajal Aly played a negative role as Bisma in this serial, which is so far considered the best one among negative roles. 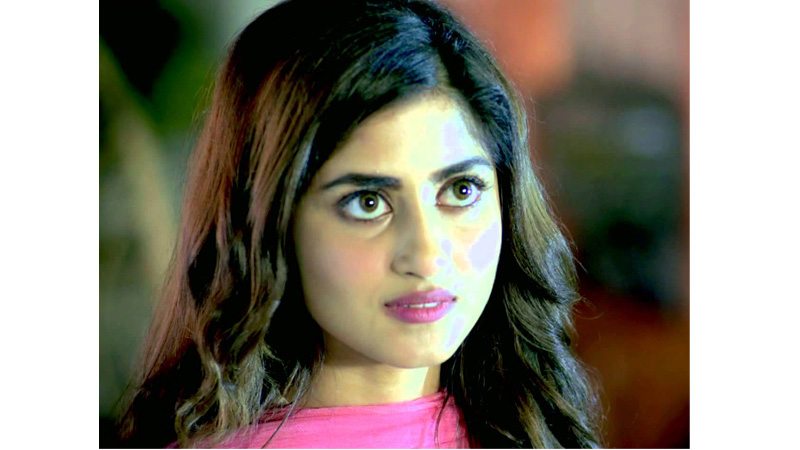 HINA FROM ‘TUM MERE KYA HO?’ — Aly played Hina who goes through a great ordeal from the breaking up of her marriage to her father’s death but she remains steadfast during her journey and musters up her courage to live on her own. But then situation gets worse when she faces assault by her ex-fiancé. 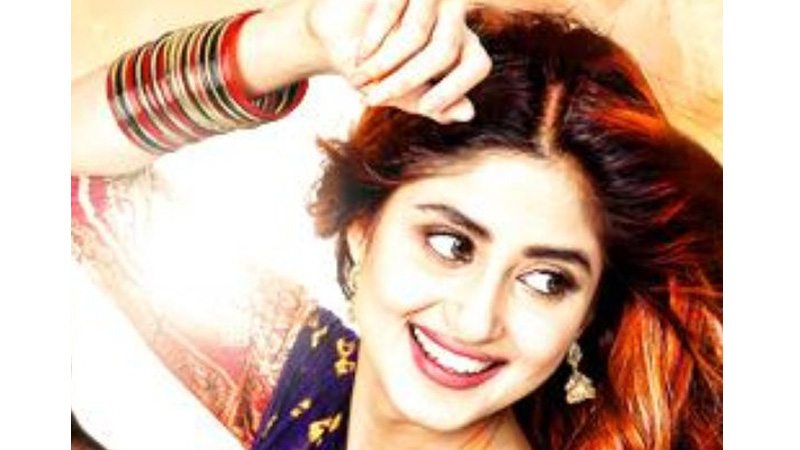 MASHQ FROM ‘MERA YAAR MILADE’ — ‘Mera Yaar Milade’ was a romantic story of a girl called Mashq played by Aly alongside Fasial Qureshi. The drama serial was produced by Big Bang Entertainment and was directed by Anjum Shahzad. Aly played the role of a lively girl who is obsessed with herself. She lives her life on her own terms and will go to any extent to achieve her goals. 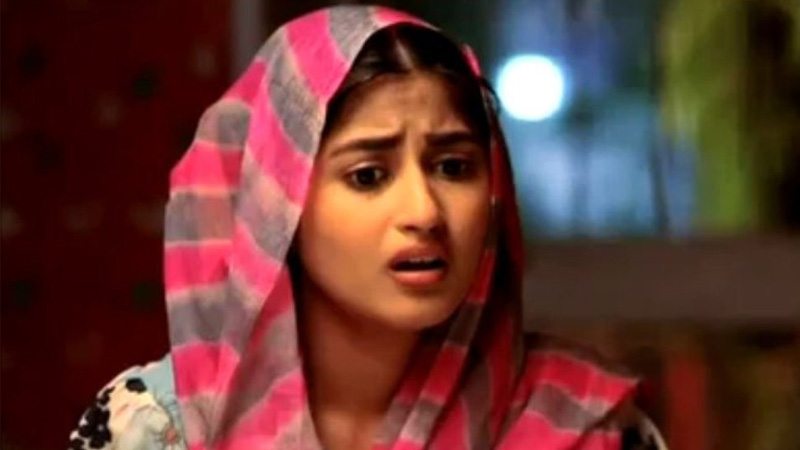 NANHI FROM ‘NANHI’ — Aly played the role of an immature girl called Nanhi who is nursed by Shammo. Shammo kidnaps Nanhi at an adolescent age and raises her. Aly played an interesting role that captivated the audience. This thriller drama serial was aired in 2013 and was directed by Haseeb Hassan. It was nominated for a Lux Style Award as well and won in many categories. 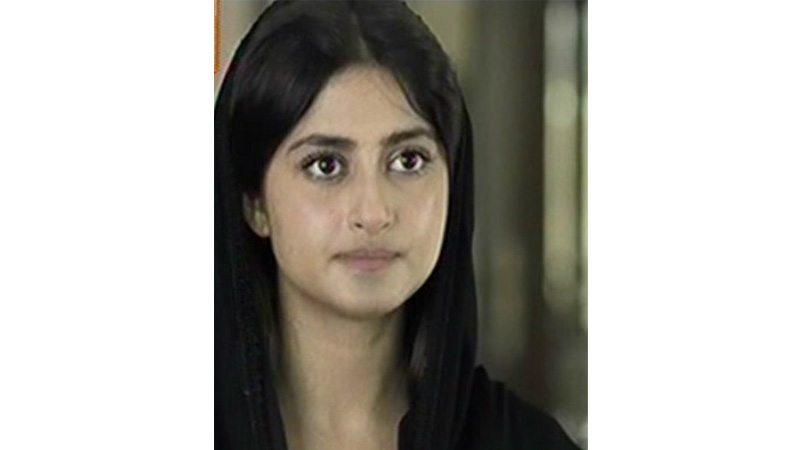 RAMEEN FROM ‘CHUP RAHO’ — ‘Chup Raho’ was directed by Yasir Nawaz. It was a commercial success during its run from 2014-2015. Aly played the role of Rameen who is raped just before her wedding night by her brother in law’s younger cousin. She remains gullible and naïve throughout her ordeals. The suspense story captivated the audience attention until the end. Aly very skilfully played the role of a survivor, fighting for herself.