Police not cooperating with intelligence agencies in Zainab case: sources 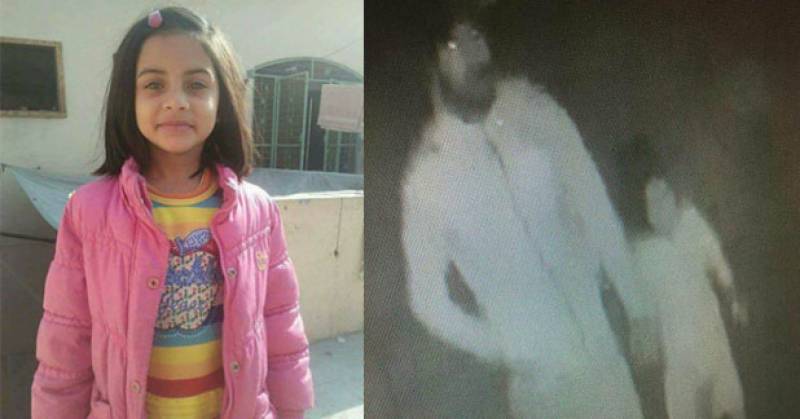 KASUR: Punjab police have not been cooperating with the intelligence agencies in finding the murderer of 8-year-old girl Zainab, whose body was found in Kasur on Tuesday.

According to sources, the intelligence agencies have repeatedly requested past record from the police but it hasn’t yet been provided. The agencies have arrested seven suspects so far.

It has been learnt that various law enforcement agencies are not cooperating with each other in the case in order to gain points in the eyes of the masses, as well as the government.

However, Punjab police reported no major breakthrough in Zainab’s murder case, though it has rounded up many in the name of investigative operation.

The case still remains a challenge since the agencies have failed completely in identifying the culprits.