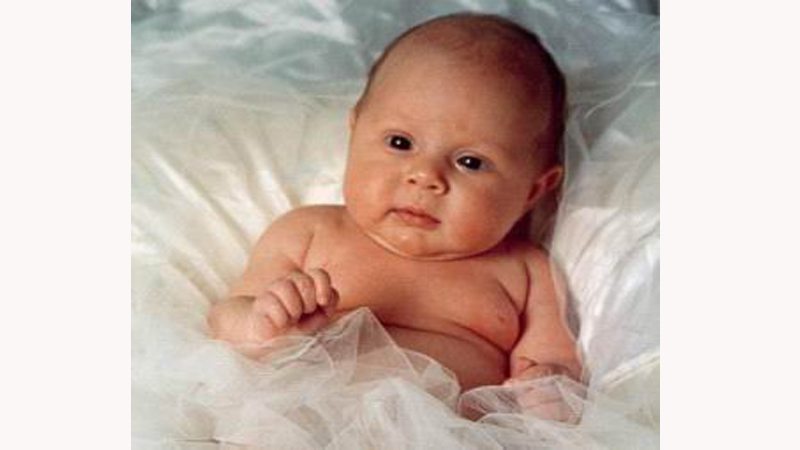 Mark was born in London during the post war period in the east end of London, which has been largely rebuilt since World War II when it suffered much damage from the bombings. London, at the time was crippled because of the depression, an after math of the war. Mark’s birth brought relief to his parents – relief from a devastated world. One had to struggle to survive, as London was economically shattered also; it was hard to make ends meet. Even in those days Mark’s house was full of guests. Their family was known for their hospitality. On one instance, Mark recalled a memory from his childhood where his mother spent the last of her savings to feed a less fortunate family. “Give, and you receive,” she would say. This image of his mother remained with Mark in his adult years.

She worked in a garments factory which was part of the textile industry that was established by France, an ally from the war. She brought home samples of dresses that fit Mark’s sister, Elizabeth. “She’s such a Doll,” a friend of hers would remark, and she’d go pink in the cheek.

His father accepted building contracts, which were part of a ‘Rebuild London’ project. This is how they slowly became rich. He, as a building contractor, before putting up a building first used to look at the site, choose the people who were going to work for him and plan a schedule of work so that he knew which one of them should be on the site at the right time. The bricklayers and the plasterers would often get in each other’s way. “I’ll finish with the bricks in another couple of hours.” “Oh! So you will? The last time you said a couple, you took eight,” the plasterer went off, leaving the bricklayer to finish, who was envious of his long break. He complained, “Boss, we both should get equal pay for the hours of work we put in.” Mark’s father would tackle the situation and planned shifts, so that nobody would have any objection. 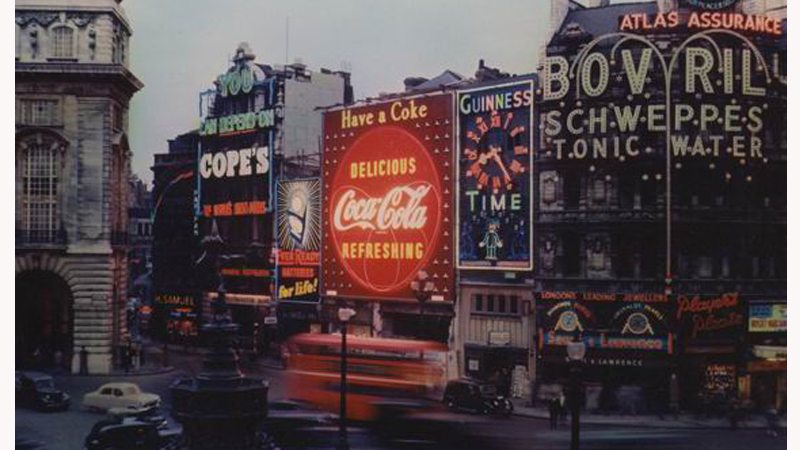 Then there was the time when Elizabeth contracted an infection after swimming in the pool. They gave her a penicillin shot (which she was allergic to), but it was too late before they found out that she was allergic. She developed a rash, as if the infection were not enough. But they were a close knit family and that saw them out of such situations. Mark held her hand and teased, “Your face looks like it’s full of Polka Dots.” “You’d know what it feels like if you had them,” Elizabeth said, on the verge of tears.

About the same time, in Stalin’s Russia, Susan was born – in a communist setting. Later, she would question Mark about the gap between the haves and the have-nots. “Because they deserve to be so,” he’d reply. Many other questions came to her mind, especially about religion, but her differences were not confirmed. Originally, she remained a Christian. A product of the west, she cherished faint memories of the large farms set up as collective units which were usually worked by 100 to 500 families who reaped what they sowed. She was impressed and affected by equal opportunity, and this would reflect later in her life, as would the prosperity of Hampstead heath, which is a large tract of countryside of London (the latter as told by Mark to her). Her childhood memories would reflect in her adult life.

Once during a shortage of wheat (in London – where they were to stay after marriage), she observed that those collective farmers never went hungry whereas England imported wheat every year – and it was expensive. “The average income of a Londoner affords him the necessities as well as the luxuries,” Mark would tease her.

“Capitalist thinking,” she retorted. With her, there would always remain a distinction between a necessity and luxury. “If it’s not necessary, why do it?’ was an opinion of hers on many matters. 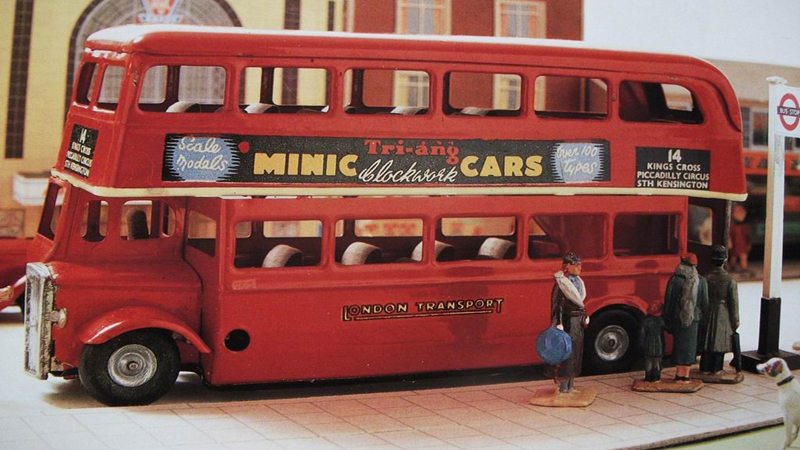 During his school days, Mark enjoyed playing Cricket and kept himself up to date with the score board of County Cricket. “The night watchman just might level the score.” “Not if the weather does not permit.” His friends enjoyed the game too. In 1882, Australia beat England at the Oval in London and after the match the Sporting Times invented the term ‘The Ashes’. The paper told its readers of the “Death of English Cricket.” ‘The Ashes’ (from a stump burnt during the England tour of Australia in 1883) are kept in an urn at the Museum at Lord’s. Mark took pride in showing his guests this urn.

A fortune teller once told Mark that after his marriage he would be blissfully happy, but then he somehow did not want to reveal something to Mark – something terribly sad. He further added that Mark would have to part from someone he deeply loved. He said that an evil spirit would be the cause of this. He further asked Mark to practice religion; he was not religious.

Who could tell that after so many years, life would be different…

(To be continued in tomorrow’s paper)