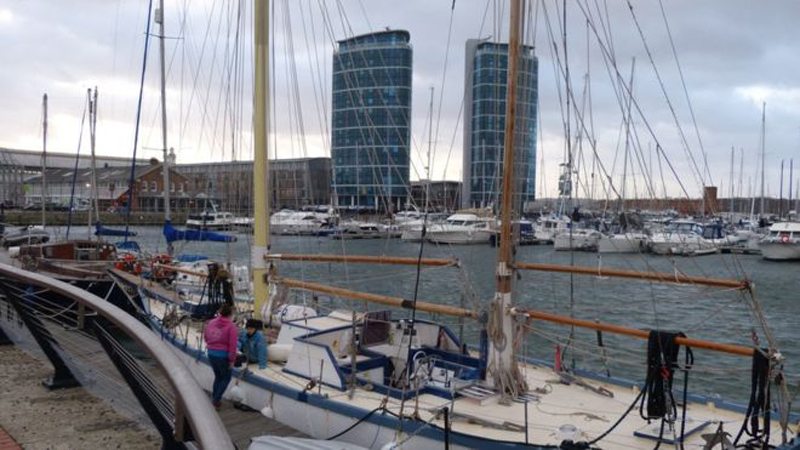 Commuters returning to work this week found themselves paying the biggest rise in train fares for five years. Some, like nurse Nicki Weston, said they would be looking for new jobs outside London, as the journey was no longer affordable. Her experience underlines the dilemma for every commuter in south east England.

How can you move out of the capital to find cheaper accommodation, but without paying a fortune in fares, or spending hours on the train?

So using the latest data on housing costs, and 2018 season ticket prices, we have calculated which towns in the South East are now the most affordable for London commuters to live in.

Renters: Of 18 areas we looked at, the best value for those wanting to rent is Chatham, on the Medway estuary in North Kent. Even though the price of a season ticket – £4,124 – looks expensive, renting a two or three bedroom property costs an affordable £866 a month on average, or £10,392 a year.

The total living and travel cost is therefore £14,516, the lowest we found within a reasonable commute zone. In Greater London the equivalent is £22,604. So renters can save over £8,000 a year in Chatham, even after paying for their season tickets.

Oxford, Guildford and St Albans were the most expensive places to live and commute from – by train at least.

For the purposes of comparison, residents in London were assumed to be paying for a zone six annual travel card.

Home buyers: For those wanting to buy a two to three bedroom house or flat, Chatham also turns out to be the most affordable, given the train fares.

The total cost for a year, including an average repayment mortgage, is £14,924.

In the case of home-ownership, Luton is the second most affordable place to live, with Basildon a rather more distant third.

By contrast, St Albans is the most expensive place to live and commute, coming in at £27,504 a year, making it even more pricey than London itself.

Beaconsfield and Guildford are also near the bottom of the list, making them amongst the most expensive places to commute from.

The Medway towns: The benefits of Chatham apply equally to other towns on the river, including Rochester and Strood, which have similar rail connections to London.

Richard Donnell of Hometrack, which supplied the property costs for the research, says all the towns in the area are worth considering.

“The analysis shows that it’s the most affordable areas where the greatest cost benefits of commuting exist.

North Kent has always had good value for money. Housing and transport connections have also improved, with the high speed rail line (HS1) delivering speedy access to London.” Indeed, St Pancras can now be reached in just 39 minutes from Chatham, although using this route will cost an extra £44 a year.

The research itself is based on the cost of a season ticket to south London rail stations like London Bridge, Charing Cross or Victoria, which in any case can take as little as 43 minutes.

“A lot of people are actually coming out of the London boroughs into the Medway towns, especially around Chatham, because of the commuting,” says Darren Knapp, the branch manager of Ward and Partners.

But above all it’s the value for money that can be found in the area.

“The average first-time buyer can buy anything from £130,000 right up to whatever value they feel they can afford,” says Mr Knapp.

Among the more attractive – and expensive – properties are those on nearby St Mary’s Island.

Those who want to own a boat may find the marina handy.

One-bedroomed flats under construction here are currently on sale from £222,000.

Since the Autumn Statement, such properties are also free of Stamp Duty for first-time buyers, making them even more compelling for those entering the property market. “We’re helping a lot more first-time buyers, especially because Stamp Duty is no longer there for them,” says Darren Knapp. But of course choosing a place to live is not just about season ticket and property prices. There are plenty of other desirability factors, such as good schools, pubs, or parks.

When the commercial property company CBRE analysed the relationship between price and desirability in South East commuter towns last year, it found some towns were distinctly undervalued. Top of its list were Hatfield, Maidstone and High Wycombe. Rochester, on the Medway, only came tenth. The same research found that Basildon offered the best ratio of house prices to commuter costs. courtesy bbc news