One may not question the integrity of Sharifs, Zardaris or Khans but the political system they are striving to preside over is flawed and, hence, unfit for democracy

Though elections in 2018 are now a constitutionally protected exercise thanks to rumour mongers, poll day seems far and away. How a task made certain by worthy parliamentary parties have been made a subject of confusion? Who is applying the game of deception to confuse voters? Does someone want to steal and snatch the people’s verdict, by design?

The Election Commission has given a clear roadmap to let political parties contest the upcoming general elections, the country is rife with rumours that this democratic exercise is going to be delayed, to clear the mess. The ‘muckraking’ will leave behind a governance structure suitable to appropriately handle a moderately urbanised Pakistan. The ‘surgical operation’ on the political front taken during the interim period, would transform Pakistan into a peaceful and, consequently, an investment friendly state.

The interim period, the time when the country will not be under an elected government, has stirred the peoples imagination in Pakistan. It is a time that the ‘progressive’ minds see many challenges can be translated into opportunities. Accountability, the missing factor during the recent phase of civilian rule can be put into full gear during this time.

Can the courts be trusted for spearheading the process? What else if it is not the judiciary to show a right path to the nation? After all, these are not political parties making SDGs as part of their manifesto; politicians are least likely to unlock the secret of militancy in the centuries-old Criminal Procedures!

Leave aside what that desperate souls who want to exploit the brief lull in elitist democracy, many a combinations of possibilities don’t let the top two parties agree on the interim set up, they are constitutionally privileged to determine before seeking the people’s verdict. The very spirit that has helped them to take hold of the system up till now seems to be lost. 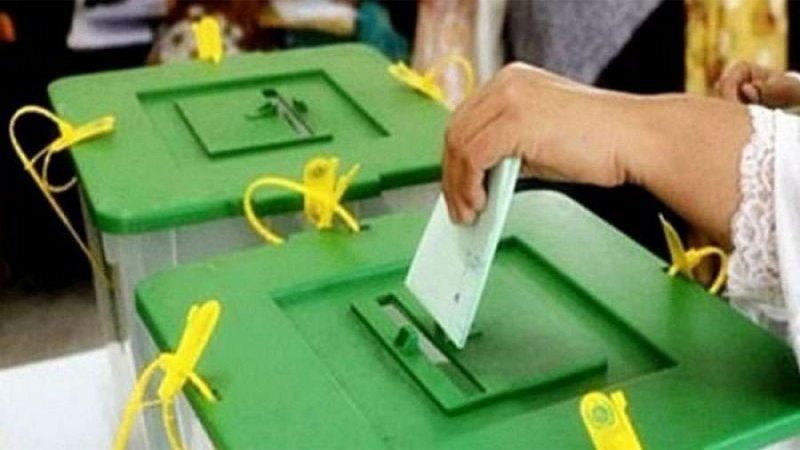 There exists no bonhomie of the type that had given birth to the ‘politics of reconciliation’. There is visible lack of trust between the signatories of the Charter of Democracy for the simple reason that the PML-N is not ready to slacken its desire to rule Punjab, and consequently, the Centre to let the PPP takes it turn. The problem with the PPP-PML-N due is that if they stand united for cause of that elitist democracy they have evolved in Pakistan since 2008, they will be riding the rocking boat, for sure. Survival of the either rests in joining the bandwagon of ‘change’.

If Pakistan has to change its direction, which surely falls in its core interest, the existing political parties, and the product of dictatorial times, are not meant to do that. During the last seven years, the ruling majority of population in Pakistan, has been prone to conservative interests.

Can the courts be trusted to spearhead the process of bringing about accountability?

They have patronised mafias in the name of letting capitalism flourish. Instead of establishing a linkage between devolution and development, they have widened space only for reactionary forces so profoundly condemned by Sufis of our soil. Elitist democracy, quite understandably, has assigned least priority to fulfilment of fundamental rights. Health, education and environment have been left to the wishes and whims of commercial interests. The latest news is that the Government of Punjab wants to divert funds reserved for schools and clean drinking water for Orange Line project.

Think about the scenario that the next general elections turn out merely the battle for Punjab. The PTI and the PPP, while retaining their gains in the provinces under their rule, may pound on the largest province of the country. And there are many pretexts that may guide them to the politics of opportunism.

Everyone’s hand rising against every one, only chaos will follow. And it is what that seems the case right now. The ruling party not only seems to be isolated but also becoming under threat of being disintegrated due to the rising wave of opportunism. It is exactly the situation what has happened in Sindh, where the PPP had been ruling since 2008, with the second largest party of the province, the MQM.

The fact is that there is nothing wrong with democracy but how it is practiced. In a society like Pakistan, the rule of law and fair accountability is a ‘prerequisite’ for democracy. Without having a just and reasonable governance structure, politicians will prove as ruthless as dictators. One may not question the integrity of Sharifs, Zardaris or Khans but the political system they are striving to preside over is flawed and, hence, unfit for democracy.

So, the patriots and progressives must keep on with their fascination with the interim period. They may even pray, from their inside, that the time should near fast. Let the contradiction of the ruling elite force them leave the field open to the just and wiser section of our society, which sees the road to peace and prosperity only passing through protecting and promoting the fundamental rights. Once you take the position, you will reach at the conclusion that it is actually the governance structure where the problem of justice actually rests. And the necessary correction can be done with the help of technocrats. They will not do badly if the constitution is upheld with firm hands.

The writer is Islamabad-based columnist reads in signs and narratives. He can be reached at riaz.missen@gmail.com