The dignity of occupants is an important factor in the design process of the bright, cheerful colours of Pearcedale Parade in Melbourne, Australia which was funded by the Brumby Labour government and Yarra Community Housing. It was constructed with the hope that the finished project would change the way people think about community housing.

The year 2017 was economically challenging and politically exhaustive for Kenya — factors that have extensively affected Kenyans in all spheres of life. 2018 is predicted to be the year of fiscal realignment and political reconciliation.

The terminology of Rational Behavior in economics is defined as a part of decision making practice wherein an individual or company makes sensible choices that provide the most amount of benefit. Rational Behaviour describes decision making that may not always give the best possible returns materially. However, it strives to achieve benefits that are most optimal in nature to the decision maker, whether monetary or non-monetary.

A November 29 memo issued by the Treasury Cabinet Secretary identifies the four key priority areas that are the cornerstone of Kenya’s development initiatives. Christened as the ‘Big Four Plan’, the issues of food and nutrition security, affordable housing, inexpensive universal health care and manufacturing are going to be allocated State funds. Deliberate fiscal space was created during the week-long budgetary review meetings held post elections on these segments even as revenues are KSH29 billion short of target. According to the recent Treasury data, there has been a 38.04 per cent (KSH45.17 billion) drop in public spending in comparison to the last quarter of 2016. Nevertheless, these well-intended initiatives need not be compromised as they are pivotal in unlocking the economy’s productive capacity.

Housing has become the defining issue of our time as it is evidently at the heart of the current world economic crisis. Provision of affordable housing is one of the four key agendas of the government, and it characterises economic sense and political ingenuity. It is of greater political consequence than most other areas of government policies.

The world is experiencing a crisis in the deficiency of affordable housing. The call for public capital investment in housing by the government rhymes well with the 2017 UN World Habitant theme ‘Housing Policies: Affordable Homes’ that was celebrated on October 2. “As we strive to create cities for all, an urgent action for achieving affordable homes requires a global commitment to effective and inclusive housing policies,” stated Dr Joan Clos, Executive Director of the UN Human Settlements Programme in his message commemorating the Day.

In the light of Dr Cole’s statement, fiscal consolidation can be achieved with the appraisal of the government’s four-pronged development areas, if backed with decisive policy intervention and regimented regulatory system.

Technically, affordable homes are defined as facilitating houses for rent or sale that are typically 20-40 per cent below market rates. In Australia, the National Affordable Housing Summit Group coins the definition of affordable housing as, “reasonably adequate in standard and location for lower or middle-income households and does not cost so much that a household is unlikely to be able to meet other basic needs on a sustainable basis.”In the United Kingdom it includes “social rented and intermediate housing, provided to specified eligible households whose needs are not met by the market.” 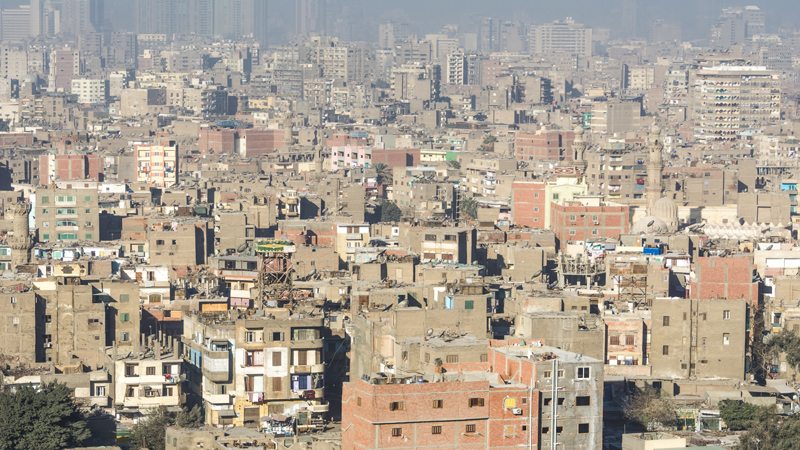 Ironically, the provision of judiciously under-market rate houses that principally support high-need consumers continues to be at a historic low despite the overwhelming demand for it. Foreign investors like the US based Milost Incorporated and India’s Tata Housing Development Company have subsequently seized opportunities in Kenya and have inked low and medium-cost housing construction agreements worth billions of shillings with local market players targeting the growing middle and lower-income segments of society.

Interesting as it is, the comprehensive ripple effects of affordable housing are at-par with building comparable market-rate units. Research has shown the supply of equitable housing tends to increase new consumer spending in moderate-income households that drives the circulation of capital inflow; generates new sources of revenue; creates job opportunities; and subsequently contributes to the regional economy. Additionally, a house within means attracts and retains the skilled and semi-skilled labour force within fiscal parameters. However, to avoid negativity factors of exclusive low-income neighbourhoods such as poor quality infrastructure, mixed income housing would help maintain the quality and aesthetics of low-budget housings. State-subsidised housing complex in Pormetxeta, Baracaldo, in the north of Spain, although it is made of prefabricated concrete, its sharp angles and modern two-toned colour scheme prevent it from resembling traditional public housing blocks that won first prize in a scheme design competition.

The government’s pledge is to ‘deliver half a million decent and affordable homes to working Kenyans’ by means of housing subsidy programs that include indulgent credit facilities and adoption of cutting-edge innovative technologies and materials. These cost-effective measures are expected to foster multifaceted production growth starting from an increase in raw material output and a decrease in manufacturing costs of commodities and services related to the realty sector. Real estate analysts suggest an extended decrease in construction costs can be registered with the facilitation of adequately planned support appliances like sewer systems and quality road networks by the government.

While focusing on Kenya’s Vision 2030 growth initiatives, regulated social housing schemes undertaken diligently along the nation’s mega infrastructural projects like the Northern and Lapsset Corridors would help attain sustainable economic growth and social upliftment. The Herculean task at hand would certainly require an elaborate collaborative effort from private-public partnerships. Saccos for instance has a tremendous potential to achieve housing financing solutions. Hopefully, “it will now become an accessible part of the Kenyan dream,” as is envisioned by President Uhuru Kenyatta in his New Year message.

The writer is a communication consultant and commentator on economic and social issues. He can be reached on equinoxcommunication@gmail.com