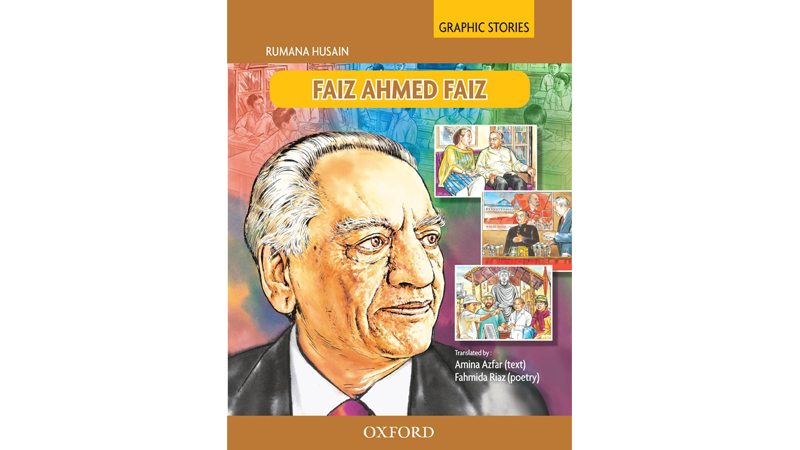 For ages 9 years and above

Graphic stories are a popular genre of writing in English as well as in many other languages in many countries. However, there were no locally produced graphic stories in Pakistan in English, Urdu or any of the regional languages before the publication of Abdul Sattar Edhi. The richly pictorial presentation of text in this genre is effective in attracting reluctant readers to the world of books.

This graphic book tells us the story of Faiz Ahmed Faiz’s life, his work and his achievements. Faiz was an intellectual and a revolutionary poet, a member of the Progressive Writers’ Movement and one of the most famous poets in Pakistan whose work has been translated into Russian and English. He was very popular among the masses and a strong influence on Pakistan’s art and literature, especially poetry. In 1962, Faiz was awarded the Lenin Peace Prize by the Soviet Union and nominated for the Nobel Prize in 1984. In 1990, the Government of Pakistan honoured him posthumously with the nation’s highest civil award, Nishan-e-Imtiaz. 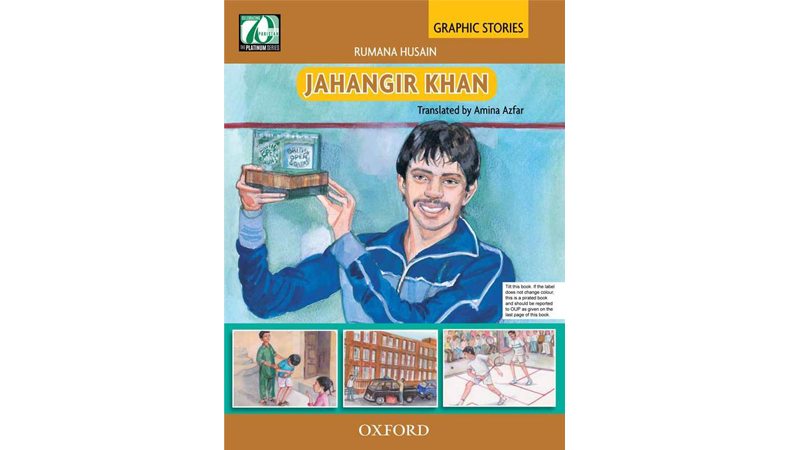 Five-time World Squash Champion, Jahangir Khan is considered to be the greatest player in the history of squash. During his career, he won 555 matches consecutively, the longest winning streak by any athlete as recorded by Guinness World Records. This book narrates the story of his early life, career and the important events in his life. 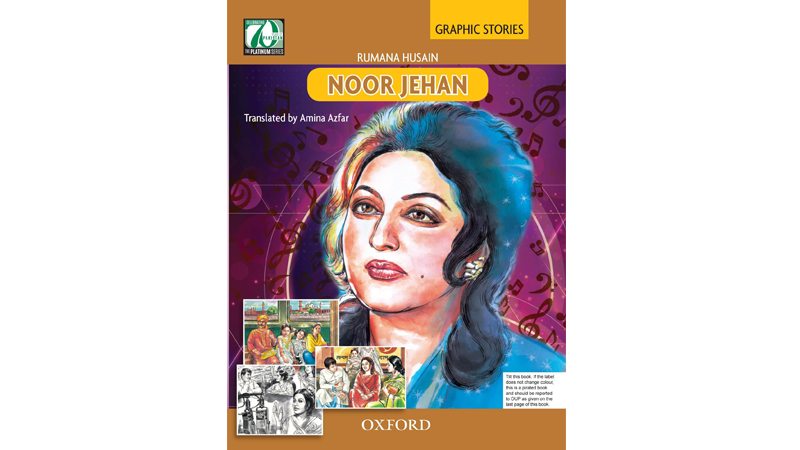 Malika-e-Tarannum, Noor Jehan was a renowned Pakistani singer and actress who is known for her melodious voice and inspirational singing. She recorded about 1000 songs in different languages. She was awarded Pride of Performance Award by the Government of Pakistan, along with several other awards. This interesting graphic story sheds light on her life, how she started singing and acting and other interesting details. 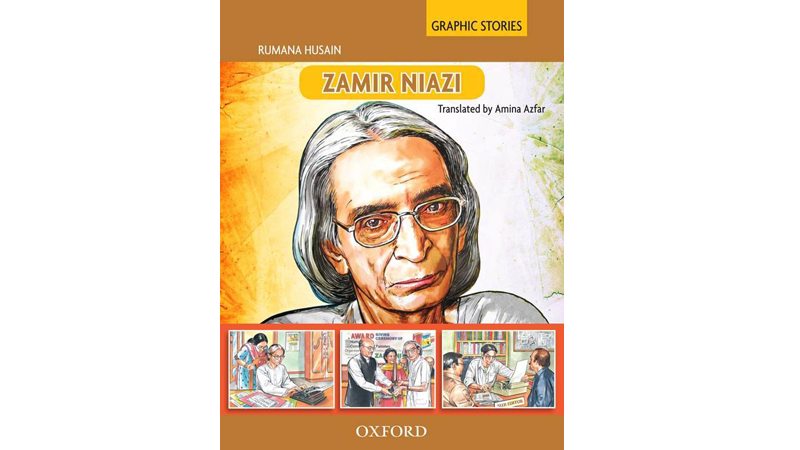 Zameer Niazi was one of the renowned journalists of Pakistan. The story sheds light on his early life in India and love for Pakistan that brought him to this country. The beginning of his career and interest in journalism and years of struggle as a young journalist have been well documented. Zamir Niazi’s writings, his contribution in the field of journalism and work for the freedom of the press will be of great interest to readers.. 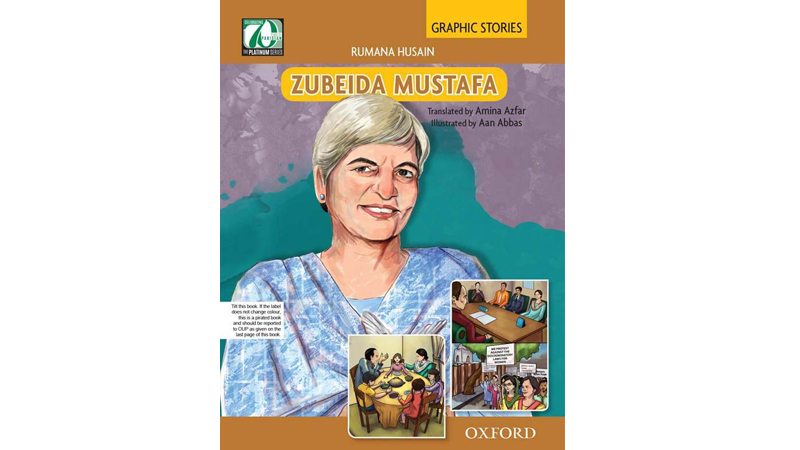 This book is the story of a strong Pakistani journalist, Zubeida Mustafa and her struggles. When she joined daily Dawn, she was the only woman there at a senior position. As a journalist, she covered stories on women’s issues, health and human rights. She was awarded a Life-Time Achievement Award by the International Women Media Foundation.