First impressions of the tax cut: Positives, negatives and a wild card 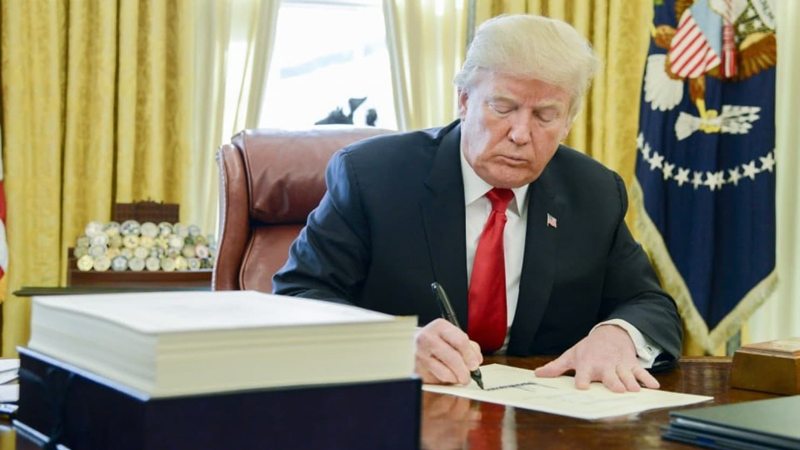 There’s been a lot of speculating as to whether President Trump’s tax plan will help or hurt his party next year. We’ll know soon enough, so no point in leaning too far into this question, but here are things to watch for. On balance, I think they tilt against the plan’s reception. To be clear, the pluses and minuses I raise below are the sorts of things I think people will notice, care about and link to the tax plan. While wonks such as me will object, for example, to the higher 2018 budget deficit (CBO expects the tax cut to add almost $140 billion to next year’s deficit), most people don’t notice that sort of thing. Here’s what I think might quickly get noticed.

Negatives: Higher health insurance premiums: When these go up next year – as they do every year – the Republicans will, by dint of repealing the individual mandate, probably be blamed. They will try to argue that premiums were going up anyway, but they’ll lose that argument.

Higher corporate profits and stock market prices: The sharp corporate tax cut takes effect in 2018, and it will continue to juice realized and expected after-tax profits, as well as corporate share prices. So why is this a negative? Given their healthy skepticism re trickle-down effects, many in the public view this as one of the plan’s least desirable outcomes. New York Times columnist Bret Stephens argued that regular folks will be happy to see higher stock prices reflected in their retirement accounts, but that’s because he’s conflated shareholdings with share values (it’s the latter that matter most). According to recent data from NYU professor Edward Wolff, the richest 10 percent hold 84 percent of the value of the stock market; the richest 1 percent control 40 percent. I strongly doubt anyone’s going to give the tax cuts credit based on any movements in their IRA or 401(k) accounts, and given the negative background noise about rising corporate profitability, these dynamics may well generate more near-term resentment re the tax plan than appreciation.

Implementation: Any tax change of this magnitude is a complicated bit of work, requiring the tax authorities at the underfunded IRS to quickly implement new systems and provide new oversight. To his credit, at least one Republican on the House tax-writing committee recognizes the need for more IRS funding, but I’d be surprised if it materializes. Employers and the companies that administer their payrolls must, pending guidance from the IRS, quickly adjust their employees’ W-4 forms to ensure that the correct amount is withheld. Eventually, by February at the soonest, that should lead to slightly higher paychecks for most workers, but any hiccups in the process will be amplified by the political scrutiny of the moment.

Some key economic indicators: People notice higher interest rates on home, car and student loans, and rates are surely going up next year. Part of that is the Federal Reserve’s “normalization” campaign as they raise rates back to more normal, higher levels, but the anticipation of faster growth next year, juiced in part by the tax cut (the higher deficit spending noted above), is also nudging at least short-term rates up a bit.

Bad first impression and few trust Trump: You only get one chance to make a first impression, and this plan made a bad one out of the gate. It’s hard to turn that around, especially with a widely mistrusted president who constantly lies about everything. If Trump had a sliver more credibility, his approval rating would be a lot higher, just based on the pre-tax-cut economy. That’s not going to change anytime soon, so he and his party will get less credit for the tax plan than would otherwise be the case.

Positives: Impact of strong economy and falling unemployment on paychecks: In case you’re wondering what I’m up to next year, it will be arguing with Republican politicians and their surrogates about how every good data point is not a function of the tax cut. But we’re talking perception here, not reality, and the Republicans’ best hope is that they can tie the tax cut to positive economic trends that are already ongoing. Thus far, wage growth hasn’t been goosed as much as I’ve expected given the low unemployment rate, but wage growth across the board could accelerate next year.

Profit-sharing and other public-relations efforts: A few big companies have been giving their workers bonuses, allegedly because of the tax cuts. That might help improve its impression, but it’s widely understood that companies such as AT&T and Comcast are getting big, permanent cuts while bonuses are a one-time thing. By the way, an interesting wrinkle here is that firms will deduct the bonuses at the current higher rate of 35 percent, a much better deal for them than next year’s bonus, which can only be deducted at 21 percent. 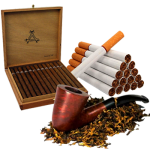 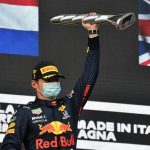