Being trained by a tailor named Arteen, Yousaf worked his way up from odd jobs as a sales assistant to a visual merchandiser and then finally to designing 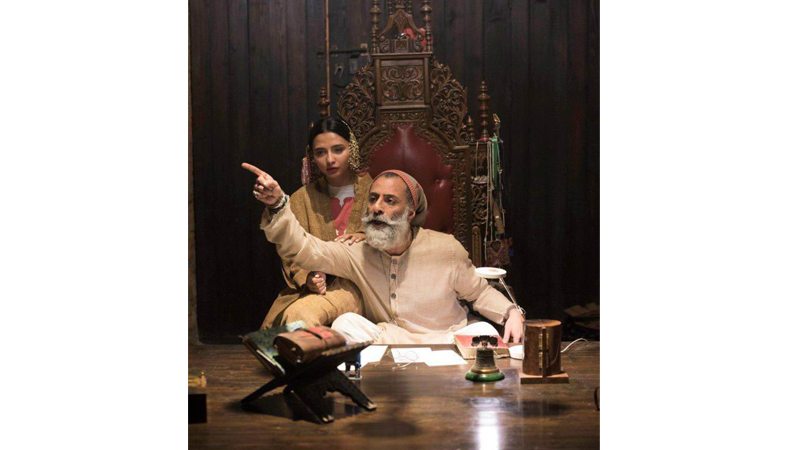 Shanakht is a luxury prêt compilation that offers a blend of comfort in its nearest natural form. The inspiration behind this collection is that our skin represents our originality, but it can be further enhanced and beautified through ‘Shanakht’, which provides luxury, splendor and everlasting chic. This new collection has two varieties; luxury prêt that includes hand stitched apparel in Pashmina and khadi cotton for casual daily wear.

Along with its new collection, YBQ Design Studios also introduced their accessories collection, YBQ Retro Fit. Each accessory is a statement piece with semi-precious stones and a story behind it that makes them unique.

The short narration and dance revolving around the whole concept of Shanakht was the highlight of the event that was applauded by all present at the event.

YBQ Design Studios Owner Yousuf Bashir Qureshi, while addressing media at the launch, said, “Through this collection, we are trying to portray that clothes protect, not hide from rays or gaze, but it is what defines our shanakht or identity. I hope we get the same appreciation for our new collection like we had gotten for our previous collections.”

Founded in 2002, the label, YBQ Design Studios much more than a fashion house, is a material extension of its namesake, Yousuf Bashir Qureshi, the man whose talents know no bounds or mediums.

Distinguished as the pioneer of utilitarian avant garde amongst the inner circles of the sub continental fashion scene, one could say the label was truly born with YBQ himself, having had the penchant for dressing up since childhood he has been dressing up himself and those who have touched him since the very beginning.

Though he never formally trained, Yousaf’s first bout with Fashion as a profession was in the United States where although he was originally pursuing a degree in food sciences, instead he ended up honing his skills as a fashion designer.

Being trained by a tailor named Arteen, Yousaf worked his way up from odd jobs as a sales assistant to a visual merchandiser, finally to designing for the likes of Kenneth Cole, Bebe, BCBG and Christian Lacroix amongst others, working in Nebraska and LA.

Upon his return to Pakistan, Yousaf opened the doors to first artist commune of the country. Located in the metropolis of Karachi, the Commune Artist Colony served as a melting pot for the various forms and mediums of art as well as artists while also serving as the home to his clothing label, amongst his other artistic endeavours. Thus began the journey of churning out one thought provoking and technically sound collection after the other, eventually earning him the distinction of showing at multiple fashion weeks all over the country earning him rave reviews and a reputation for originality and genius. 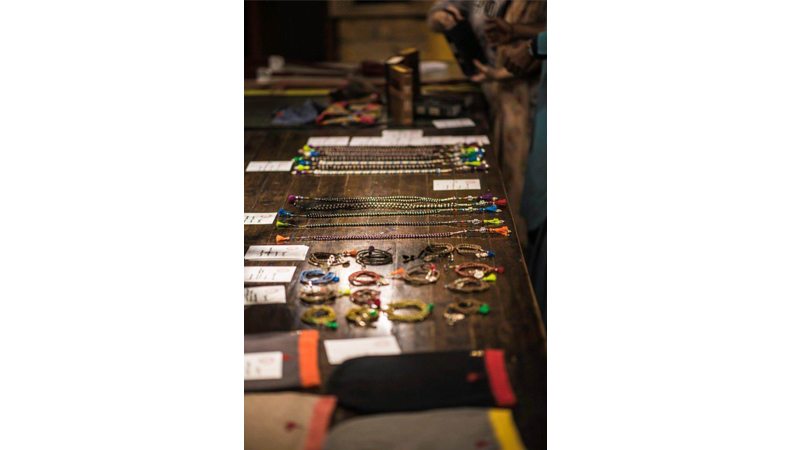 Yousaf defines his philosophy as Indo-Hellenic, tracing his influence to the amalgamation of the Indian and Greek costume that is seeped in the subcontinent’s history.

Working mostly in natural fibres such as cottons, silks, jute and linen, every Yousuf Bashir Qureshi piece holds an individual narrative; it is carefully designed, self-aware, responsible and offers protection from both rays and gaze. YBQ Design Studios collections are retailed at the Commune Artist Colony in Karachi as well as their estore.

The writer can be reached at farazghumman@gmail.com