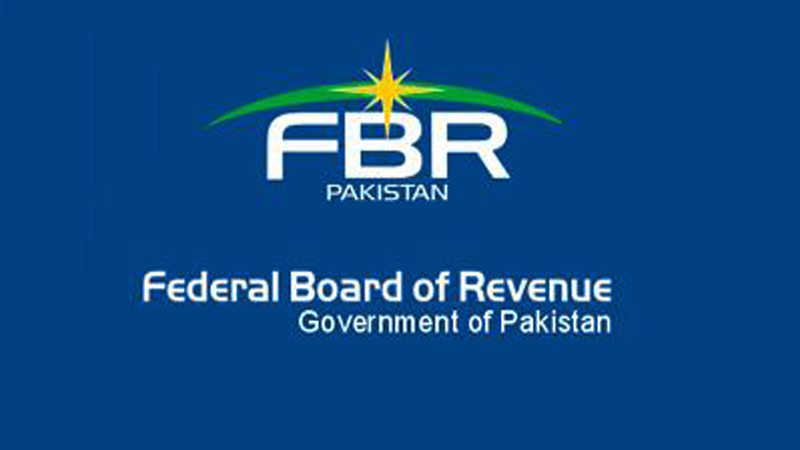 KARACHI: Federal Board of Revenue (FBR) Chairman Tariq Mahmood Pasha said on Tuesday said that FBR had witnessed growth in revenue collection and returns filed so far, which increased by 26 percent to 1,075,000, as on December 19, 2017, compared to last year.

Speaking at an interactive session during his visit to the Karachi Chamber of Commerce and Industry (KCCI), he said that the credit for this growth went to government’s initiatives and improved performance of numerous domestic sectors, including the manufacturing sector.

Responding to the grievances of the business community, Pasha assured that he would give due consideration to pressing issues pertaining to revision of the regulatory duty on imported items, refund claims, audit, discretionary powers and other serious issues. Pasha advised the KCCI to formulate different committees in order to come up with workable solutions for dealing with numerous taxation issues, budgetary measures, refunds claims, audit or any other issue. He acknowledged that without taking the business community into confidence, the taxation system simply cannot move forward.

To deal with pending refund claims, Tariq Pasha offered that FBR can pick up 100 cases of substantial refunds on random basis whose refund payment orders had not been issued and were blacklisted or deferred. These cases will be brought to relevant associations’ notice in order to probe their genuineness and upon certification by the association concerned, the FBR will decide these cases.

Referring to the list of items included in the regulatory duty list, the FBR Chairman admitted that the list contained some analytical errors which would be rectified soon by revising it.

He said that he was personally not satisfied from the audit which should only be used as a tool for deterrence. In this regard, he advised the KCCI to give suggestions on how to improve the audit procedures.

In response to concerns expressed over lack of coordination between FBR and Sindh Revenue Board, Tariq Pasha said that both boards were now working closely to resolve numerous taxation issues. He assured to once again visit Karachi Chamber in January 2018 to thoroughly review and further discuss KCCI’s suggestions on how to deal with taxation issues.

Responding to concerns expressed over Section 176, he assured that this section will also be reviewed in order to provide relief to the business community. Speaking on the occasion, BMG Vice Chairman Zubair Motiwala pointed out that although RD has been imposed to lessen the imports and enhance the exports but its imposition on basic raw materials will prove to be counterproductive as the exports will decline.