There has been a sharp increase in initiatives to use media to create awareness about human trafficking in countries like Pakistan where potential victims are generated at an industrial scale. Last month, the Swiss Embassy in Islamabad screened a documentary titled ‘Impasse’, based on stories of four women who ended up in sex slavery at the hands of human traffickers.

The documentary was part of a Human Rights Film Festival to mark the 70th anniversary of the Universal Declaration of Human Rights. It was facilitated by the United Nations. Similarly, the UN is also among the sponsors of a cinematography competition in which artists are encouraged to present their work on different topics including human trafficking. Production of movies and documentaries on this subject consolidate the argument that the movement of human beings across nation states, legal or illegal, is a phenomenon with deep roots in culture, if we rely on Martial McLuhan’s words that ‘medium is the message’.

Basically, human trafficking is a billion-dollar industry but when the cultural industry is engaged to overcome it, it goes far beyond only have monetary value. It then becomes a global issue with the potential to make or break governments and shape international relations.

International media has long been on fire on the issue of immigration and flow of refugees and asylum seekers to western shores. It has led to Brexit, crippling austerity drives in Greece, resurrection of Nazi-style slogans of ‘pure blood’ in Poland, and the rise of populism in almost all European countries.

For these rich societies where most global wealth is parked, to accommodate the stream of refugees triggered by wars in Libya, Syria and Iraq is not solely an economic problem. It is rather a blessing for them as these refugees can hardly quench the thirst of their burgeoning industries for cheap labour, believes Rashid Chaudhry, a governance and budget distribution expert associated with Free and Fair Election Network (Fafen).

Basically, human trafficking is a billion-dollar industry but when the cultural industry is engaged in combating it, it goes far beyond only having monetary value

The popular voices alert citizens about pollution of their culture and their European heritage due to the presence of ‘others’ in their midst. The ‘others’ are easily spotted by their attire and colour of their skin. Dr Imran Sabir, an Assistant Professor of Sociology at Quaid-e-Azam University, who has spent over seven years in France, says, “You cannot change the colour of your skin, no matter how hard you may try to integrate.” The good thing — this wave of populism is yet to dominate western societies. Angela Markel has been elected German chancellor a fourth time and is not ready to work with politicians from populist AfD party to form government. In the latest report of the Nation Brand Index, Germany, which gave shelter to over one million refugees and asylum seekers with Merkel preserving her image of Mutti (mom), has replaced the US, which President Trump has closed doors of for ‘others’ riding the cusp of his populist policies, as a country with best international image.

It shows that populism still has a long course to run and an egalitarian culture continues to prevail in modern societies. We can find the pull for an egalitarian and free society in the flow of economic migrants and in the stream of affluent people to European cities. Some go abroad for free markets, others for free societies. 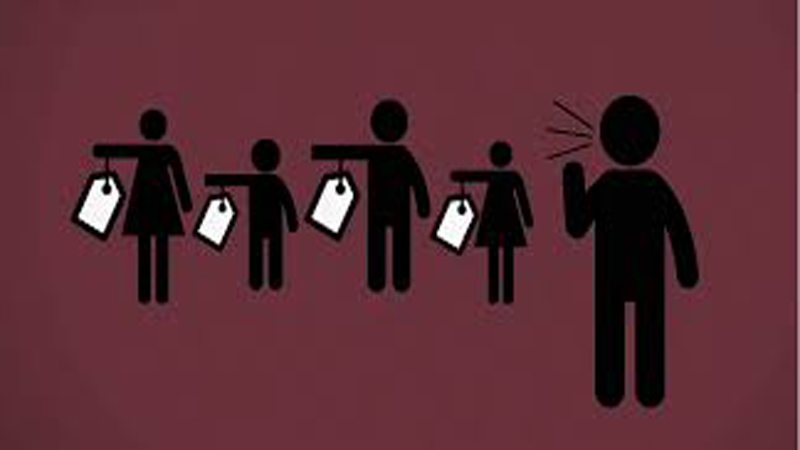 The affluent people who go to Europe like the culture of freedom there. Mighty feudal’s of southern Punjab and Sindh and ultra-rich industrialists of central Punjab live happily in small flats in western cities to the astonishment of their family women and servants because they like open western societies. The element of a culture of freedom is prevalent in either case — free market for economic refugees and free society for affluent immigrants.

Our society is so closed that not only Americans and Europeans, the Arabs too find it difficult to live here. I remember during a class of international communication, a Syrian student working with a Qatar-based international TV channel, rose to protest that Pakistanis should not paint all Arabs in the same light when students raise questions on integration of Pakistanis working in Gulf countries. Interested, I asked him after the class how does he integrate with Pakistani society?

After some careful queries, he told me that he had lived in Lebanon for four years and has been living in Pakistan for as many years. “Living in Pakistan is like living under Islamic State (IS) rule. The society is so closed that you cannot talk on any topic openly.

Lebanon and Syria are Arab societies but they are far more open and freer than Pakistan,” he said. He was deeply devastated by lynching of Mashal Khan at Mardan University. He intended to leave Pakistan as soon he completes his degree.

He is an opponent of the Syrian regime and days after his interview, Newsweek cover page came up with these thunder words: “The most dangerous country is not Iraq, it’s Pakistan”. Similar views are expressed by British or American writers about closeness of Pakistani society. If we succeed in opening up our society a little, we can answer questions raised by the likes of Mashal Khan. We may then be able to build a society where young souls do not feel the pull for western societies as badly as they do now.

‘Impasse’, the documentary that was screened at Swiss Embassy, gave us a message of resilience and resistance.

The writer is a PhD candidate in media studies. Email: hassan.shehzad@iiu.edu.pk