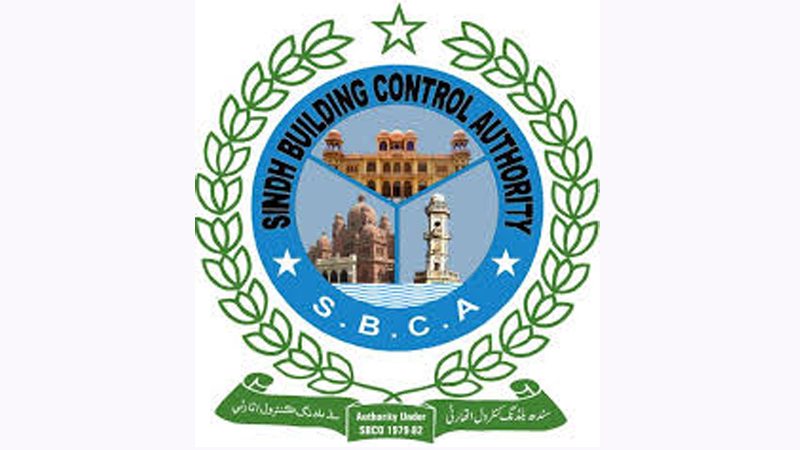 KARACHI: The builders, developers and constructors including Bahria Town Group are busy in illegal commercial construction of projects without having any permission from Sindh Building Control Authority (SBCA), officials of the civic entity have revealed. No Objection Certificate is mandatory for them for such commercial construction from SBCA, they have maintained.

On the other hand, SBCA instead of taking action against owners of these projects has issued a general public notice through print media in which entity has cautioned people to avoid booking or purchasing property in these illegal projects.

These constructions were continued without obeying Karachi Building and Town Regularisation Plan of SBCA that was an Act-1979, by government of Sindh. In provisions to regulate building activities as well as sale of units to general public through licensed professionals the spirit behind creation was to ensure stability of structures, keeping quality control in construction activities, regulating building and town planning regulations and safeguarding interest of general public.

These are the cosmetic steps in nature and no any concrete step has so far been taken by SBCA to stop such selling and booking of projects, SCBA officials on condition of anonymity have asserted.

The owners of such 27 residential and commercial projects in four towns of Karachi-Gulshan-e-Iqbal, Gadap, Bin Qasim and Shah Faisal towns are busy in illegal business and construction, it was revealed.

On contrary, Authority had been kept accepting NOCs from builders for construction commercial buildings above one plus two storeys, officials have maintained.

There is a complete ban on construction of buildings beyond ground plus two floors on directives of Supreme Court on March 16, 2017, but on the behest of Authority and alleged involvement of non-governmental organisations, human rights bodies and political forces, prohibited construction was continued.

Despite probe by Federal Investigating Agency, Anti-Corruption Department and National Accountability Bureau since July 2015 to June 2017, no any action by Sindh government has been taken against SBCA on more than 60,000 illegal constructions of apartments, commercial sites and portions on residential houses in 21 zones of Karachi including 576 registered and unregistered katchi abadis. More than 60,000 illegal commercial, residential and industrial buildings since last two years have been constructed in Karachi under very nose of SBCA.

On the contrary, not to provide such constructions with civic utilities, Karachi Water and Sewerage Board, K-Electric, Sui Southern Gas Company, etc were still busy in minting money by violating orders of apex court.

The concerned Sindh government departments have been failed in taking legal action against the involved officials of SBCA.

In addition, Bahria Town Group is also busy in such illegal business with several projects especially on Superhighway without having any permission from SBCA.

It is pertinent to mention here that Authority had taken action against such illegal constructed structures in parts of city on complaints from general public and from government institutions but not undertaking the job by own as of its sheer responsibility. This seemed that SCBA has closed eyes for taking any action.