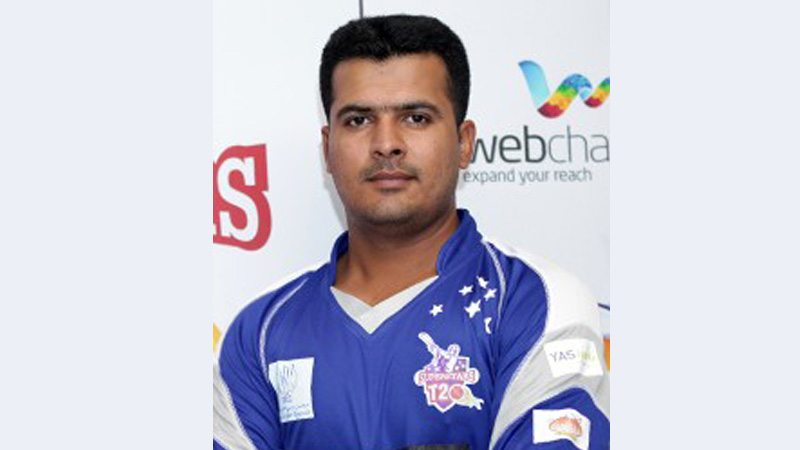 LAHORE: The Pakistan Cricket Board (PCB) on Wednesday denied allegations of malpractice and bias levelled by suspended Test batsman Sharjeel Khan. In a press conference on Tuesday, Sharjeel and his lawyer claimed that the PCB allegedly amended the PCB anti-corruption code during the hearing of Sharjeel’s case. They had also cast doubt on the role of PCB chairman Najam Sethi and anti-corruption unit chief Azam Khan.

The PCB, in its statement, clarified that the amendment to its anti-corruption code “provides parties with an additional opportunity to appeal” instead of taking it away, as the courts of Pakistan can now hear cases decided by the Switzerland-based Court of Arbitration for Sports (CAS). “It may also be clarified that the amendment will affect future cases and does not apply to Sharjeel,” the PCB said in a statement. It said that Sharjeel’s punishment being upheld by the independent adjudicator was “indicative of the volume and gravity of evidence that was presented by the PCB and underlines the fact that the case was not prejudiced by any personality.”

Sharjeel along with four other cricketers were charged under different clauses of being involved in the spot-fixing scam which surfaced on the opening day of the second edition of Pakistan Super League in Dubai earlier this year. He is serving a five-year ban from all cricket which the left-hander received in August from the PCB anti-corruption tribunal.