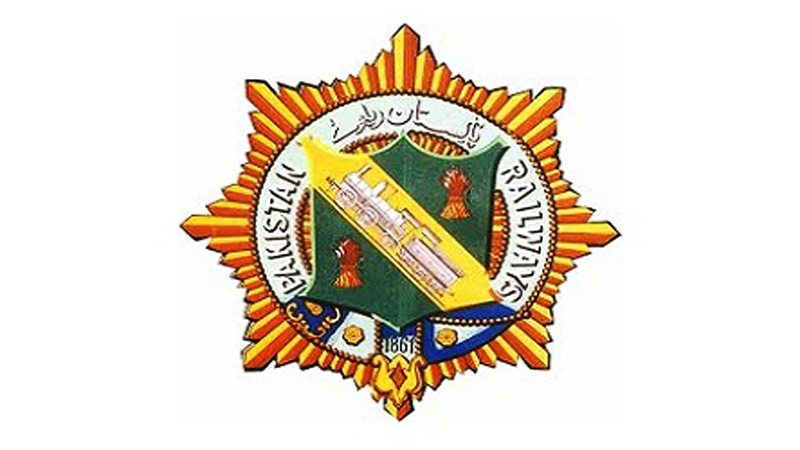 The incumbent government has tried its best to utilise Pakistan Locomotive Factory, Risalpur (PLF), which remained futile for so many years. Pakistan Railways (PR) considered manufacturing and assembling of 400 Hopper Wagons at PLF, Risalpur for transportation of coal for different on-going power plants in the country. Kh. Saad Rafique fathoms the significance of PLF. He took exceptional interest in arrangement of upgrading and profitable operation of PLF, Risalpur on joint venture or strategic partnership basis.

In this regard, PR has bid Expression of Interest (EOI) for technically competent and financially sound private investors to carry out Balancing, Modernisation and Replacement (BMR) of PLF, Risalpur. PLF believes in its progression from existing capacity of 25 Diesel Electric (DE) Locomotives on single shift basis to produce 50 D.E. Locos per annum. Private party will improve the design office and will help in amassing the indigenous capacity of PLF.

PLF is the state of art locomotive assembling and manufacturing facility which was established in 1992 for assemblage of new locomotives with the financial assistance of Government of Japan. It has total area of 257 acres. Somewhat undeveloped area, Risalpur, was selected for the factory location, with the expectancy of ripple effects on local development. PLF utility is to manufacture local locomotives, thus countenancing PR to have less reliance on foreign technology. More than 300 main production machines have been installed in the factory besides jigs and fixtures, tools and plants. The core business of this factory is assembly of new locomotives. Since its inception, 102 locomotives in the range of 2000 to 3000 HP have been assembled or manufactured. It also rehabilitated existing fleet of locomotives to maximize use of its assets and work force.PLF is also engaged in native manufacturing of gear cases, propeller shafts, fuel tanks, water tanks and brake levers etc. It generates revenue by completing work orders of manufacturing of miscellaneous items for government and private bodies.

The successfully operating the important main line trains and their locomotives manufactured in this factory are performance and reliability is satisfactory.

These factories have untapped potentials.PR needs to ascertain the benefits which can be taken out of these manufacturing units. With CPEC, the demand of PR will also increase as a result these factory shall be improved in order to meet the huge demands. Thus exceptional consideration must be given to Pakistan Locomotive Factory, Risalpur as it has a colossal potential.