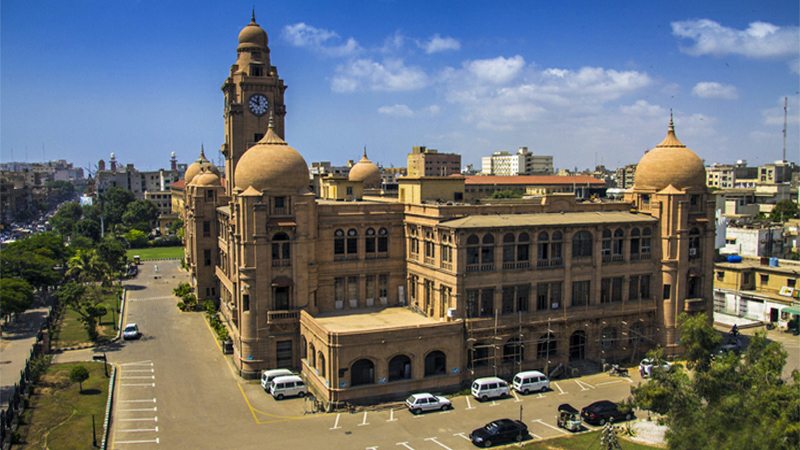 KARACHI: Non-cadre officials are still serving in different civic departments in sheer violation of Supreme Court (SC) orders that no any official would serve a department having qualification other than required for the post besides can serve only position. Several officials were heading their respective departments in civic bodies with tempered documents and on illegally promotions.

There is dire need to start investigation to unearth such officials on decimal probe basis, officials of Karachi Metropolitan Corporation have maintained.

On first step, Sindh government has declared posting and promotion of Dr Asghar Abbas, acting Municipal Commissioner KMC illegal as he has been working on non-cadre status with for offices.

Under the directives of Supreme Court, an official having credentials other than required qualification for a government service cannot serve such departments.

Chief Secretary has also annulled his promotion and absorbing in Basic Pay Scale grade 19 on November 6, 2009 and he was directed to report Local Government Department, but he did not report and remained secretary to Hyderabad Development Authority.

Dr Asghar has been serving different departments of government on cadre and non-cadre basic as he was of a medical cadre official and servant of Sindh United Gazette Officers Local Government Board.

His promotion order to BPS grade 18 has been made in accordance with his qualification in medical branch along with other 31 listed medical officers under four-tier formula against up-grade post in 2006. But these promotions were taken without approval of Department Promotion Committee.

Thereafter all posting and promotion orders issued from time to time from 2009 till date were illegal on ground forged orders besides tempering the documents.

During 2009 to 2016, orders for promotion and posting were made by tempering date, grade and signatures of two concerned higher officials.

His current post of grade 20 is also illegal as he does come in general and regular cadre of services being a medical degree holder.

His was posted as Director Municipal Services KMC. He was also given additional charge of senior Director Food KMC.

He is now serving KMC on additional charge of finance adviser and acting MC KMC.

Dr Asghar while denying talking on the matter said that he would explain this before Local Government Department.

He accepted that revert orders of Chief Secretary Sindh in 2010 for his demotion from grade 19 to grade 18 were legal.