LAHORE: 3rd International Faiz Festival kicked off with enthusiastic performances of Ajoka Theatre on Friday at the Alhamra Arts Council. The event was inaugurated by Human Rights Activist I.A. Rehman; thousands of people including a large number of youngsters flocked to attend it. 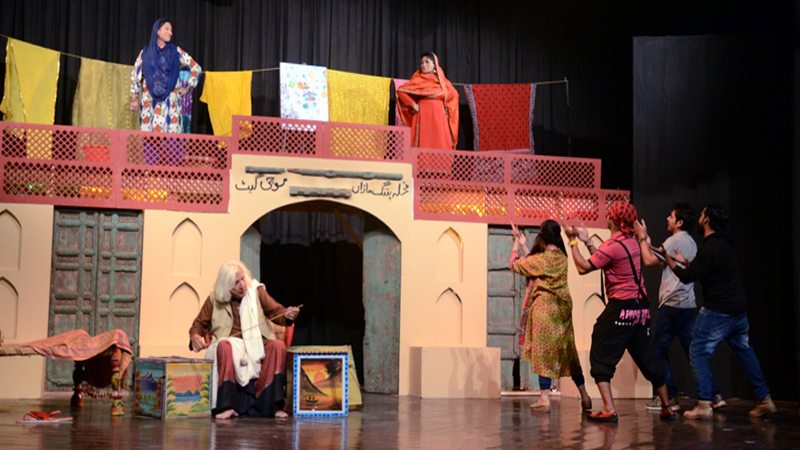 In conversation with Daily Times after the inauguration, I.A. Rehman commented, “Faiz had always presented the message of peace, therefore, we are here just to share happiness among the masses.” He added that Faiz’s philosophy should be read and understood by every young person as he was a poet of all ages. Rehman further went on to say that through this festival a tradition of “getting attached to literature” is being promoted. He continued that in our current era when we need to strengthen our beliefs, remain united and have to put our foot down into the competition, Faiz’s readings provide us all. “Faiz’s main message was not to bend knees against time and never to lose hope,” he said. 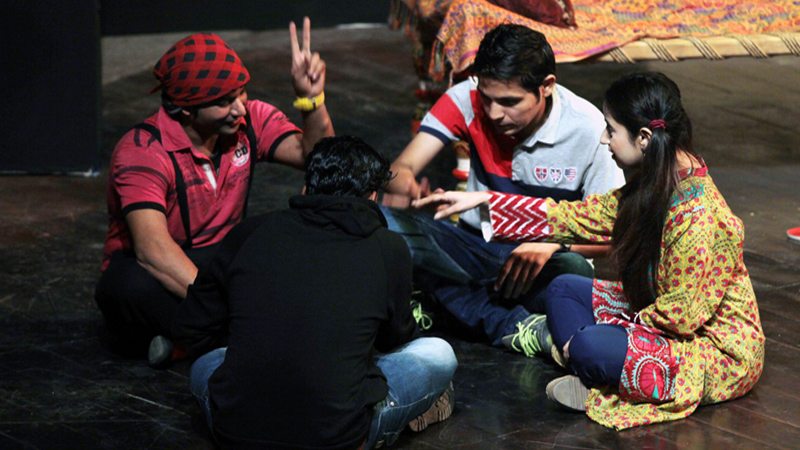 Daughter of Faiz Ahmad Faiz Moneeza Hashmi told Daily Times, “We wanted the young generation to be introduced to Faiz’s message and philosophy because they are relatively unknown to his philosophy. The festival brings the message of peace, brotherhood, love and humanity.” Moneeza added that there are a lot of activities for the young generation as part of the festival so the youth should participate in it and spread the great littérateur’s message. “We are being successful in our objectives of the events. Different people belonging to different cultures, countries and societies will be sharing ideas and thoughts in the three-day festival which will prove of its success,” she said. 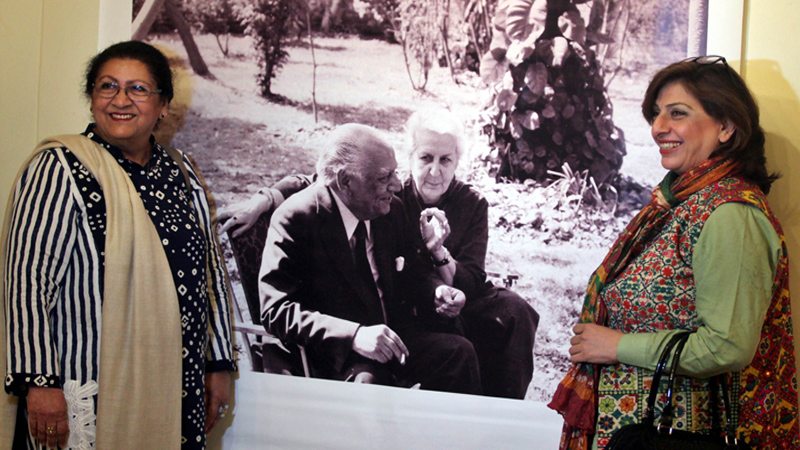 Day one concluded with the performance of Ajoka Theatre’s drama Lo Phir Basant Ai, which depicted the issue of the ban on the kite-flying festival by the government in a comic way. The drama also urged the government not to end cultural festivals due to mistakes made by some elements, rather strict measures should be taken by the government to curb negligences instead. 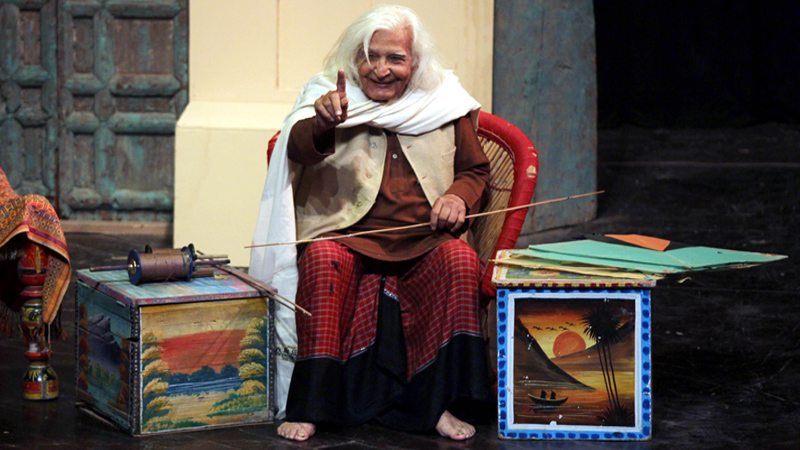 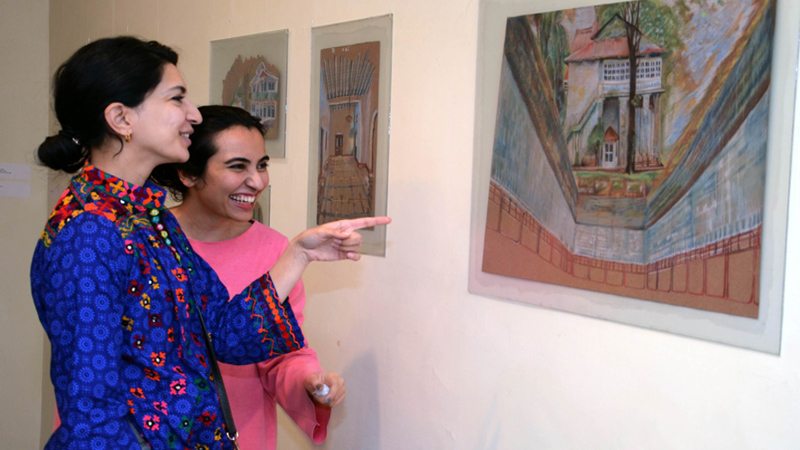 The performances of Ajoka Theatre, a classical eastern music performance by the Tarz Orchestra, two Punjabi plays by the Sangat theatre group, dramatic readings by Zambeel, a classing musical night with Shafqat Ali Khan, children’s folk music performance by Lok Virsa, poetry reading by Adeel Hashmi with western classical music on the piano, dance performances by Farah Yasmeen and students of Lahore Grammar School along with a live concert by Tina Sani, are all part of the this three day extravaganza.