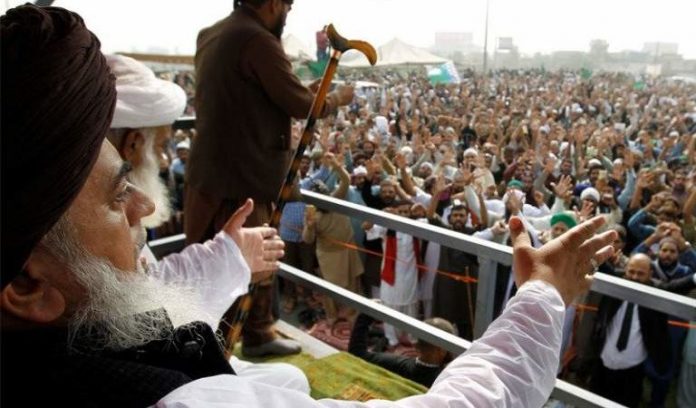 LAHORE: The Islamabad High Court (IHC) issued last warning to the protesters on the Faizabad Interchange and ordered capital’s district administration to take all necessary steps to clear the area by 10am Saturday.

Justice Saddiqui remarked that the protesters of religious parties are not taking the court order seriously. He further added that the district administration of the capital has failed to use it powers to maintain law and order in the city.

The freedom of expression does not by any chance mean that the constitutional rights of other citizens do not value,” he added.

The daily life in the capital city has been greatly disturbed by the protesters of the religious parties camped at the Faizabad interchange, demanding for the resignation of the Law Minister Zahid Hamid. They further demand strict action against the people behind the amendment to the Khatm-e-Nabuwat oath in the Elections Act 2017. However, the government has declared it to be a ‘clerical error’ and has restored it to the original form.