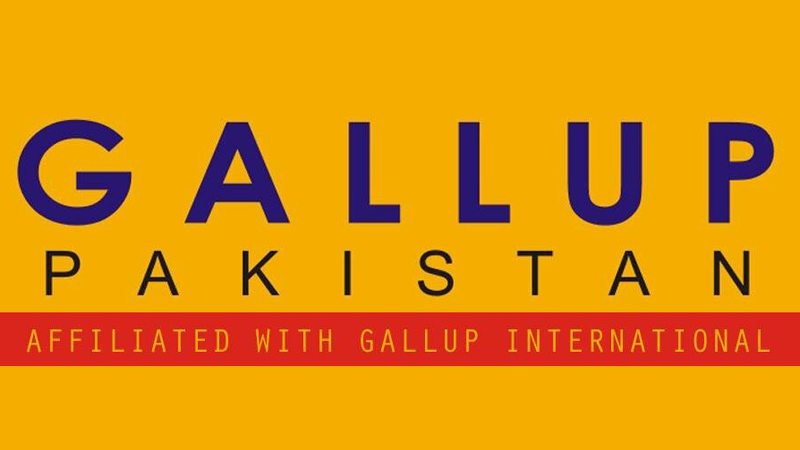 LAHORE: Pakistani affiliate of Gallup International, Gallup and Gilani Pakistan conducted a research to understand agenda setting in the Pakistani media industry. According to the report published by the group, the rationale behind the research was to find out the most popular themes the media industry focused on in July and September. The research also aimed at the profiles of those who contribute to the opinion articles in the newspapers analysed.

For this purpose, 11 newspapers were selected which were then further divided into two categories. The first category consisted of five Urdu newspapers namely Daily Jung, Daily Express, Daily Khabarain, Daily Pakistan and Nawaiwaqt. The second category had six English newspapers namely Daily Times, The News, The Nation, Dawn, Daily Pakistan and Express Tribune. The report suggested that ‘Security’, ‘Politics’ and ‘Social’ were the topics that dominated the opinion articles in these newspapers while ‘Health’, ‘Education’ and ‘Religion’ were the topics that were largely ignored. The report also hinted towards some minor topics that were ignored in the opinion articles and included them in the miscellaneous category. According to the findings of the research, in September, 29% of the opinion articles were on topics related to security and 15% were on political topics, showing an increase of 8% and 1% since July respectively. 18% of the opinion articles focused social topics compared to 22% in July.

The most discussed topics related to security included the United States’ new Afghan policy and the plight of Rohingya Muslims in Burma. The topics that focused on the society included minority rights, gender equality and press freedom along with the safety of journalists in Pakistan. Political topics that the opinion articles focused on included NA-120 elections and various debates regarding Pakistan’s most popular political personalities. A similar trend was seen in both English and Urdu newspapers.

The background analysis of the writers of the opinion articles examined revealed that most of them were written by journalists and television personalities who hosted talk shows while former government representatives and educationists/social scientists were the second and third most common contributors respectively.