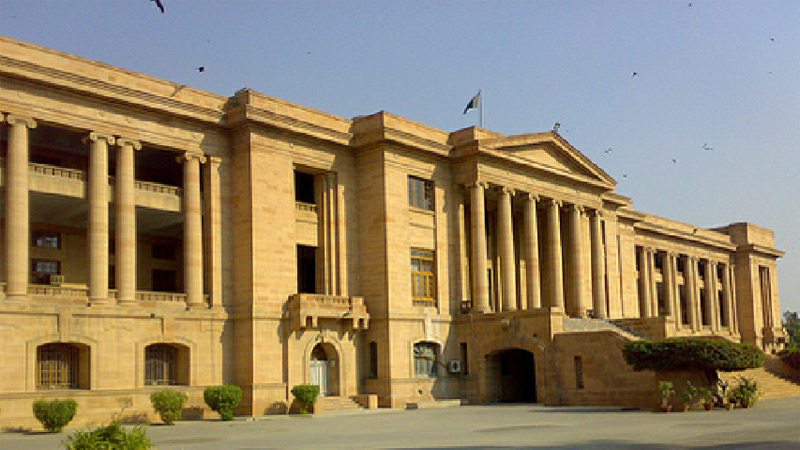 In compliance of SHC orders passed during a hearing on October 24, in petition-CP NOD-4582/2016, on submission of details of officials involved in plea bargain deals in their respective departments, CS Rezwan Memon, under letter SOIII(S&GAD) 3-112/2016(P) October 31, asked eleven secretaries to submit with his office the details of officials facing courts and different investigation agencies on graft charges, by November 7.

The CS asked heads of departments that their respective information should cover name/s of officer/s, designation with basic pay scale, present placement, and gist of the cases, amount of voluntary return, date of disciplinary proceedings initiated, current status of disciplinary case/s and other relevant service records of such officials.

The CS also submitted the version of his office letter to SHC registrar.

The SHC had already directed anti-graft watchdog to continue investigation till final judgment was announced.

From 2012 to 2016, National Accountability Bureau had recovered around Rs 6 billion through plea bargain deals and Rs 13 billion through voluntary returns. The total amount recovered during the period was Rs 45.37 billion, which also included recoveries in bank loan cases.

Since its inception, the bureau has recovered Rs 284 billion, where 917 cases were settled under plea bargain deals and around 2,900 cases under voluntary returns.

Under plea bargain deals, the accused had to face all legal charges except imprisonment.