One injured in blast 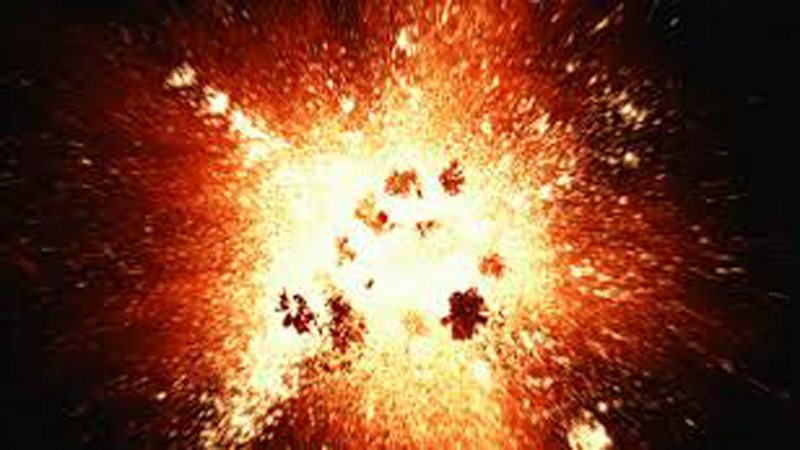 KHYBER AGENCY: One person was injured when an improvised explosive device (IED) went off in parking lot of a Landi Kotal market on Friday morning. Assistant Political Agent (APA) Landi Kotal Niaz Muhammad said the heavy intensity bomb was placed near boundary wall of the parking lot, and injured a passerby. The injured, identified as Muhammad Rehman, resident of Piro Khel, was taken to Landi Kotal Hospital for treatment. His condition was stable, a doctor said. Four vehicles parked in the parking lot were also damaged in the blast, the APA said. Soon after the blast, security agencies personnel cordoned off the area and collected evidence from the site for investigation, a Khasadar force official said.