There is life after Brexit for British Asians

Overnight, long-standing Anglo-Asian friendships broke down but that was just the start. Hate crimes in the UK are recorded to have jumped almost 30 percent, the latest figures from the Home Office reveal there were 754 complaints in 2016-17 — that’s more than two a day 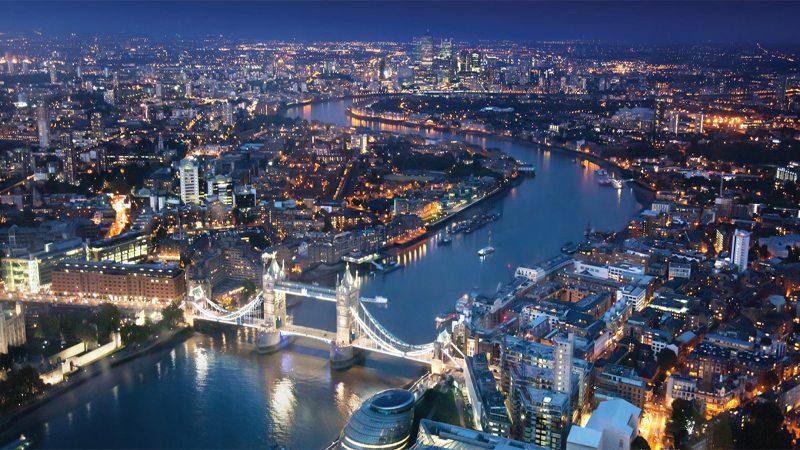 Few could have envisaged the whiplash-like effect the EU referendum caused. In the wake of this landmark outcome how is the Asian community in the UK coping with the resultant reverberations? Is there any way back from the brink for us?

Here we were: first generation children of immigrant parents, having left behind the countries we called ‘home’ to start new lives on western soil. At first, I was not happy to be in the UK.

I, an ethnic Kashmiri, was 5 years old when my father worked as a senior house doctor in 1978. He had fitted in well loving the clockwork discipline of UK hospitals whilst I found the weather, language and food intolerable, even at five! I remember going along with my parents to view a potential house, as we walked in I saw huge painted black capital letters daubed on the walls. My first instinct as a child newly proficient in reading English was to decipher this ominous code. It read ‘Send The Blacks Back’. Racism was a ‘foreign’ concept to me but even as a five-year-old with my newly acquired English I knew that someone who didn’t know us hated us.

Those, however, were the bad old days of the 70s when racism was rife and a normal part of your day was being called ‘paki’ and told to ‘go back home’.

Fast forward almost 45 years and life was pretty good for Asians and other ethnic minorities in general. Our blissful bubbles were seldom burst by news of racial attacks and Islamophobia wasn’t the buzz word it is now. That is until ‘Creeping Brexit’, as I like to call it, happened. The referendum of 23 June 2016 saw 51.9 percent of the (participating) UK electorate vote in favour of leaving the EU. This was a blow to UK Asians as most of the Brexit campaign was built on anti-immigrant sentiment.

Overnight, long-standing Anglo-Asian friendships broke down but that was just the start. Hate crimes in the UK were recorded to have jumped almost 30 percent, the latest figures from the Home Office reveal there were 754 logged by officers in 2016-17 — that’s more than two a day. One of the most well-known hate crimes happened almost exactly a year after the referendum.

Now, over a year on from Brexit and attitudes have somewhat improved on both sides. Many white Brits have shown support for Asians, denouncing the rise in xenophobia

Two Pakistani cousins Resham Khan and Jameel Mukhtar suffered an unprovoked acid attack whilst they sat in a parked car at traffic lights in East London. The cousins suffered severe burns to the face and body and Mukhtar was initially placed in an induced coma. The perpetrator, John Tomlin, later handed himself into police and was found to follow an anti-Muslim Facebook page which had 30,000 followers.

Another well-reported incident was the Finsbury Park Mosque attack in June this year during Ramadan. A van rammed into a group of people administering first aid to a collapsed old man, Makram Ali, outside the mosque, ten were injured and Makram Ali died at the scene.

Gone is the feeling that we are accepted unequivocally into the British bosom, more than just tolerated interlopers. But there is some hope. After the Manchester Arena Terror attack in May, it was local Pakistani taxi drivers who gave lifts to people caught up in the bomb blast and who marched denouncing terrorism in solidarity with the victims. It was reported that Asian medical staff had saved the lives of the injured that night, but all these good deeds went underreported in comparison to the attack itself. 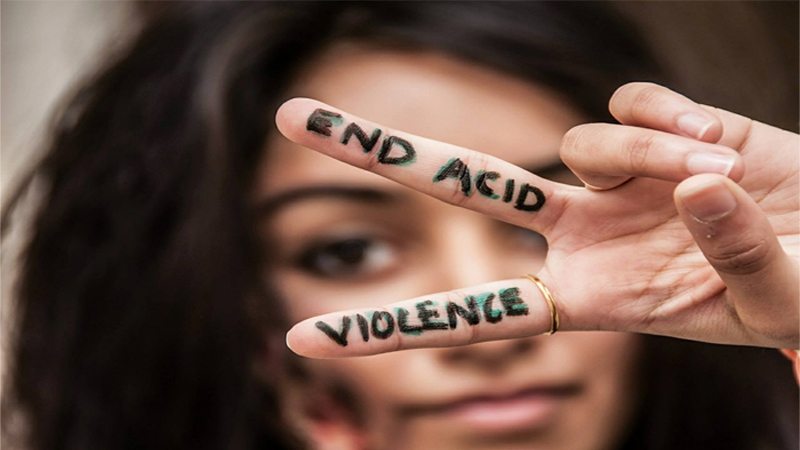 I was at the Manchester Arena with my daughter that night and beyond the trauma of the event itself I felt self-conscious about public perception towards Asians in the wake of the attack. I like many others felt this chain reaction had started with Brexit and subsequent terror attacks seemed to further attenuate this.

Other South Asian non-Muslims including Sikhs, Hindus, Christians and atheists reported being targets of hate crime with victims saying they suffered anxiety, depression, physical illness, loss of income and employment because of being targeted.

Now, over a year on from Brexit and attitudes have somewhat improved on both sides. Many white Brits have shown support for Asians, denouncing the rise in xenophobia. Many of my friends have shown me much empathy through what has been an unsettling time.

I’ve begun to have faith once more that good eclipses bad, that despite Brexit, planned to take place on 29 March 2019, we will again approach pre-Brexit levels of trust and harmony that Asians in the UK had enjoyed for so many years.