The curious case of the ‘Pink Mosque’

Why can't we use our religious institutions to self-reflect on the ills of our society like deadly diseases and drug abuse, so that we can further their cure instead of abusing them to spread the infectious cancer of hate and intolerance? 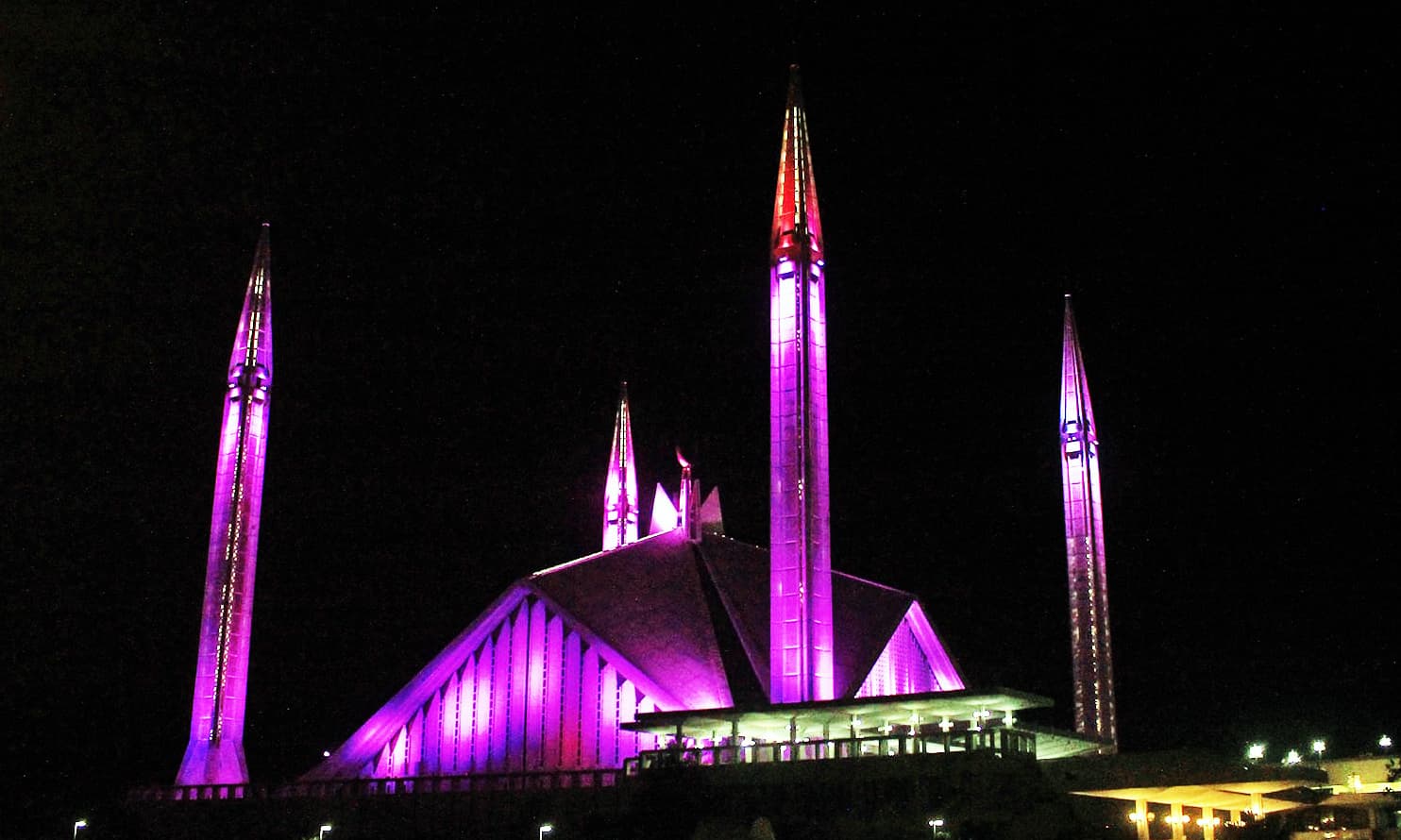 Every year in Pakistan around one million women are diagnosed with breast cancer that’s like one out of nine women in general and with over 40,000 deaths caused by it annually, Pakistan remains to have the highest rate of breast cancer in Asia according to a research paper published in 2015.

But despite being a rampant disease, breast cancer can be cured only if there is awareness and early diagnosis that be can be done to save lives and improve the prospects for a lot of women affected by it.

Pakistan still lacks proper medical infrastructure and even public literacy for that matter when it comes to sexually transmitted diseases and breast cancer, which are on a constant rise amongst women and men alike.

Unfortunately, even talking about ‘breast cancer’ remains a taboo subject in Pakistan, doctors often wonder how can they even raise awareness and educate people about breast cancers and sexually transmitted diseases when they can’t even openly talk about them in public due to cultural and religious sensitivities.

And since October or ‘PINKtober‘ is the ‘Breast Cancer Awareness month‘ which is part of an annual campaign to increase awareness of the disease, Faisal Mosque in Islamabad was illuminated in pink color (which is used symbolically to highlight the breast cancer issue) by Capital Development Authority (CDA ) and Pink Ribbon (PRP) in an effort to educate and spread awareness of the disease.

But such noble efforts were immediately subverted by a regressive campaign on Facebook by the likes of a conservative page called “Pakistan Affairs‘ which protested against using places of worship for a campaign that uses ‘lady parts’?

Mosques according to this mindset only serves the purpose of performing religious rituals and that is the only higher purpose they serve?

But why can’t we see mosques as community centres that can and should educate the public about issues that affect their well being and lives like breast cancer, why can’t we highlight our religious institutions to work towards cure and awareness of the issues in our society instead of being used

According to Dr. Spahic Omer, a Bosnian Islamic scholar currently residing in Malaysia and teaching at the International Islamic University Malaysia. “Mosques have the potential to be turned into their communities’ guardians, the driving force and the heartbeat behind their progress” 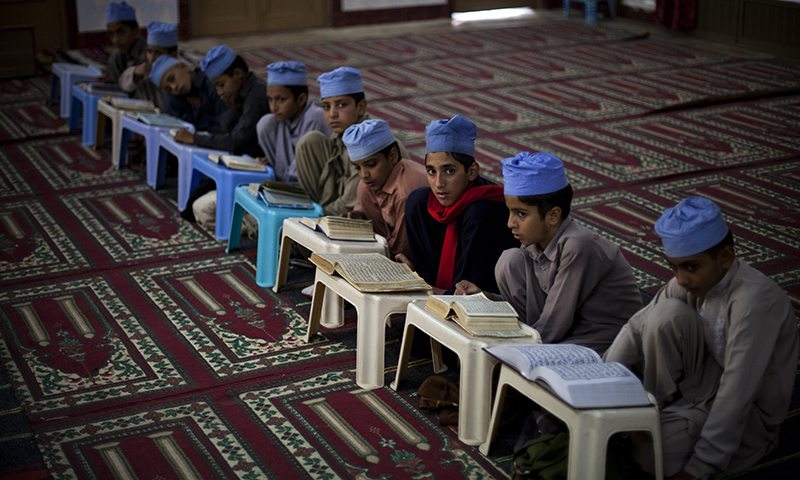 So yes, how can we as a community progress if we can’t speak about such social issues and cancers that is killing Pakistan itself, we can see seminars which can openly and audaciously preach hate against all those who they legitimize as infidels and label them as ‘Kafirs’ literally devoid them of any human rights like Shias, Ahmadis, and Christians through their loudspeakers of hate?

Why can’t we use our religious institutions to self-reflect on the ills of our society like deadly diseases and drug abuse, so that we can further their cure instead of abusing them to spread the infectious cancer of hate and intolerance?

The admin of this page didn’t stopped at his initial post and went on with his rants of completely denying women their due rights and freedom in Islam.

But it seems a lot of people don’t support such backward and oppressive views, with many sharing their deeply personal stories of how this disease has affected them and their families and why the admins deeply over-sexualized ego must not cease this campaign from educating people especially young women about this lethal disease called ‘breast cancer’.