‘By targeting the right audience, the festival could have benefited more from the expertise of panelists invited from leading development agencies and organisations around the globe’ 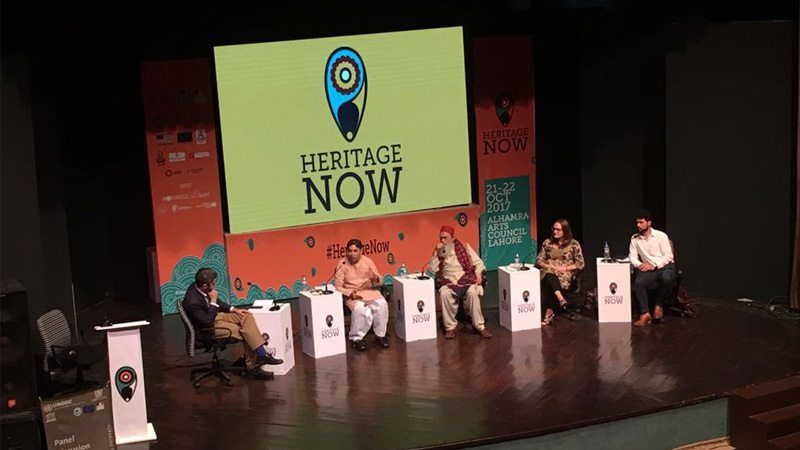 “The Heritage Now festival was a success in many ways, but it could have been more audience-centric,” said Festival Curator Rahimeen Ahmad.

She spoke to Daily Times on the concluding day of the festival.

Though the festival attracted a sizeable crowd, Ahmed felt that with a little more planning the discussion sessions could have resonated better with the right audience.

“I know for a fact that some panelists felt that the audience was not responsive to the ideas they were expressing,” she said, “It was disappointing because the panelists had come from all the different parts of the world, taking out time from their busy schedules.”

Ahmad said some panelists were also not satisfied by the questions asked by the audience. “They felt that there was a lack of constructive debate,” she added.

Ahmad also said about bureaucratic red tape that created hurdles in smooth management of the event. She said the organisers had not paid enough attention to the target audience for such an event. “Students from the leading art schools of the city were in smaller numbers at the event. There wasn’t any promotion of the event and as a result the event wasn’t audience-centric enough. ” 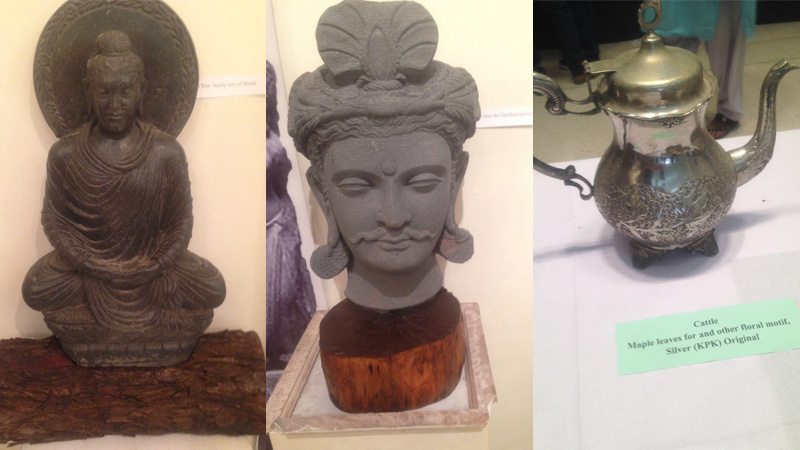 Many visitors to the two-day festival praised it for the focus on the ongoing national debate on an environmentally sustainable vision for country’s development needs.

Speaking to Daily Times, visitors said the country’s cultural heritage was increasingly under threat from development projects that were narrowly focused only on current needs. They felt that by emphasising the need to speak of heritage ‘now, rather than as an afterthought to the development debate’, the festival had successfully turned the tables on the need for development now’.

The line-up of panelists was the highlight of the event. The festival attracted curators of museum and galleries and development and heritage experts across the globe, offering a unique opportunity to the visitors to learn from these experts’ experiences in the field.

At one of the panel discussions on Day 2, conservationist Kamil Khan Mumtaz criticised modern ideas of material development for their adverse environmental impacts on our the planet. He held that development practices adopted in the wake of the industrial revolution had disregarded traditional knowledge inherited by communities over the generations. He said practices based on traditional knowledge had been better suited for the climate, living conditions and sustainability of the planet. Those practices caused much less destruction to the planet than the ones adopted in the years following the Industrial revolution, he said. 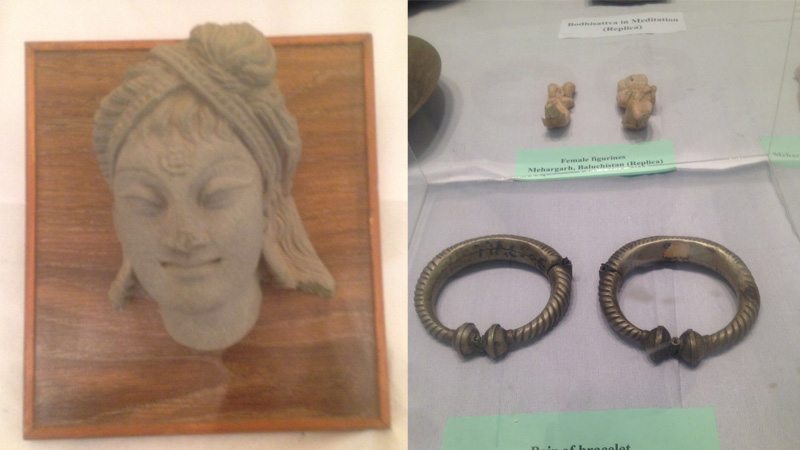 Earlier, lawyer Rafay Alam read out from a passage submitted to the Lahore High Court by Mumtaz and other petitioners in the ongoing case of the Orange Line Metro Train project. The petitioners have argued that heritage must be recognised as a fundamental human right.

Salimul Haq from the Punjab government’s Department of Archaeology noted that there was a shortage of human resources to look after archaeological sites of significance in Lahore. He also referred to the ongoing discussion on adding 16 places to the list of protected sites in Lahore, saying that there was a complex set of rules to follow which was prolonging the process.

Speaking to Daily Times after the panel, David Castillo from the French Archaeological Mission in the Indus Basin maintained that the best way to look after an archaeological site was to live in it.

He pointed out that the Walled City of Lahore project was a success story precisely because it followed that model. He mentioned Mohatta Palace as another example. “The aim should be to convince locals that preserving the site is better for them than plundering it because it will attract tourists and create job opportunities,” he said. 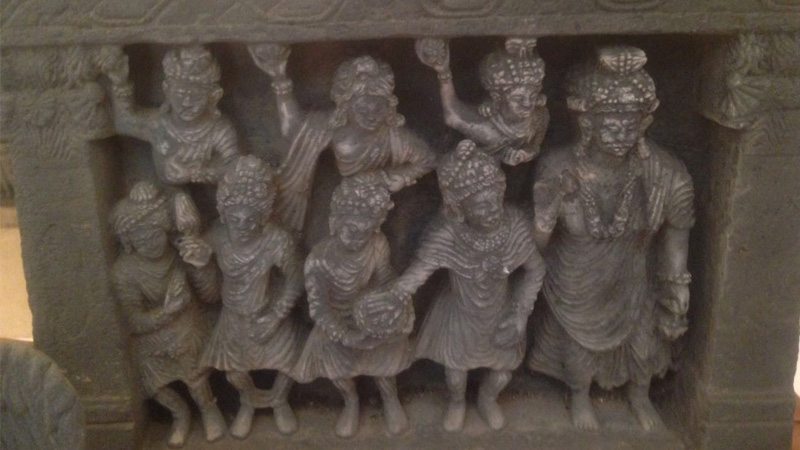 Asked if the only way to preserve heritage sites was to revert to traditional practices, David stressed that a mix of traditional practices and modern techniques could be employed to ensure environmentally sustainable living. “We now have the means to adapt latest technology for the protection of heritage. One of the best examples I personally know is The Bombay Bakery in Hyderabad. They have introduced new technologies but kept the traditional way of working. It is still completely family-run, by the same workers, and produces the same quantities of products, with the same oven that was used a hundred years ago,” he said.

During the discussion, David showed PowerPoint slides to the audience with his findings about the interconnections between Ajrak designs and those found in the Hindu tradition. “We are currently studying the interaction between Sindh and Balochistan as the source of the Hindu civilisation. The techniques that we can see in the Sindhi Ajrak can be seen in the patterns on the pottery of the Hindu civilisation,” he elaborated.

Humaira Saeed is Assistant Editor at Daily Times. She can be reached on humaira.saeed@uq.net.au and @HumairaSaeed10