THARPARKAR: The chairman of Sindh Tarqui Passnd party, Dr. Qadar Magsi has said that PPP rulers in Sindh are the responsible for current situation of Thar for their alleged rampant corruption and the poorest governance.

Dr. Magsi talking to the local journalists at Malhi House in Mithi on Monday said that it was the duty of Sindh government to address the real and genuine issues as well as their concerns. Dr. Magsi observed that after failing to provide the quality healthcare facilities in the arid zone, where hundreds of the kids had died over four years adding he criticized the directions of Sindh government not to share the details of the dying kids to the local media persons. He urged that there was the need to raise the collective voice of the issues of Thar at all forums.

Replying to a question on the ongoing census process, Dr. Magsi showed his deep concerns and worries and claimed that in Thar and other districts households falling in same fences or hedges did not include and count in census. He said that it is a great conspiracy against the Sindhi speaking people of Sindh to turn them in minority. Dr Magsi observed that he was not satisfied with the ongoing process of the counting. He claimed that Sindh government and PPP leaders were not in serious mood to motivate the people of the province to get them counted.

The STP chief said that it is need of the time that true nationalists should gather at one and the same platform to contest the next general elections to give tough time to PPP. Dr. Magsi said that people of Sindh were totally sick of the present rulers for their hopeless and indifferent attitude towards them. He said that Asif Ali Zardari was making all tricks to win next election over the feudal lords but according to him, he would not get response from the common people of Sindh. Dr Rajab Memon and other party leaders offered their condolences with party leader Ghansham Malhi. 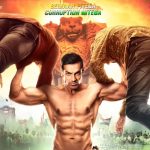 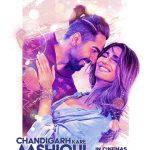 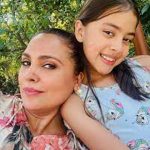 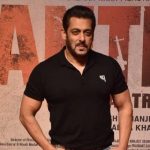 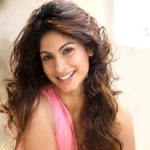