LAHORE: Famous actor and TV host, Noor Bukhari has recently called quits to showbiz and left many of her fans in shock. She previously made headlines when she was spotted sporting a hijab on her head. The 35-year-old has finally come forward and taken the stage confirming that she no longer has any plans for the movies on TV shows in the future.

Rather interestingly, the decision comes a few weeks after Noor’s divorce from her fourth husband, singer Wali Hamid Khan. 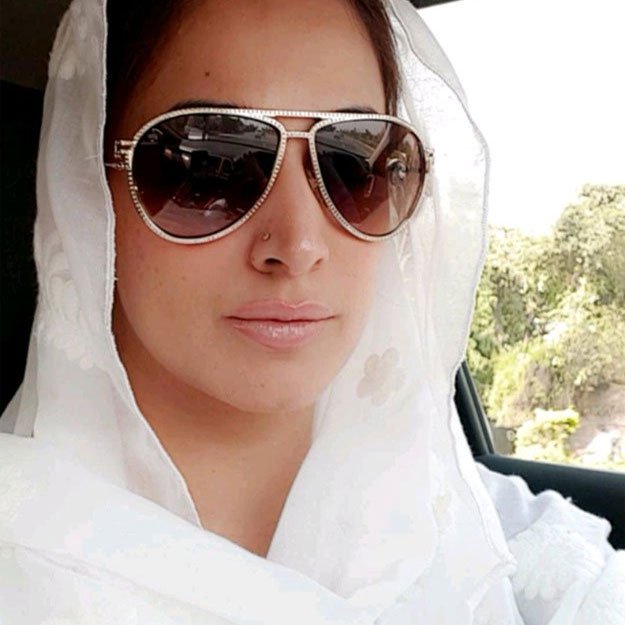 “I was going through a time which was laced with emotional trauma and other hardships that I don’t want to think about,” the actress was heard in conversation.

Noor also shared her future plans and spoke of how lucky she feels to be on the path of this spiritual journey.“I think I am lucky to be on this path. I truly believe that you don’t choose to be close to Allah but that He chooses you. I am grateful I was chosen.”

Reminiscing about her Lollywood career, Noor said, ““Fame and respect can be earned in any profession and I attained that in Lollywood because of my hard work and honesty.”

Despite enjoying the success, the star reaffirmed that she has no plans of going back to the showbiz life. “I have detached myself from all ongoing projects and will not be taking further part in them,” Noor was quoted as saying, adding that she will now observe the hijab on a regular basis, not leaving her house without it. 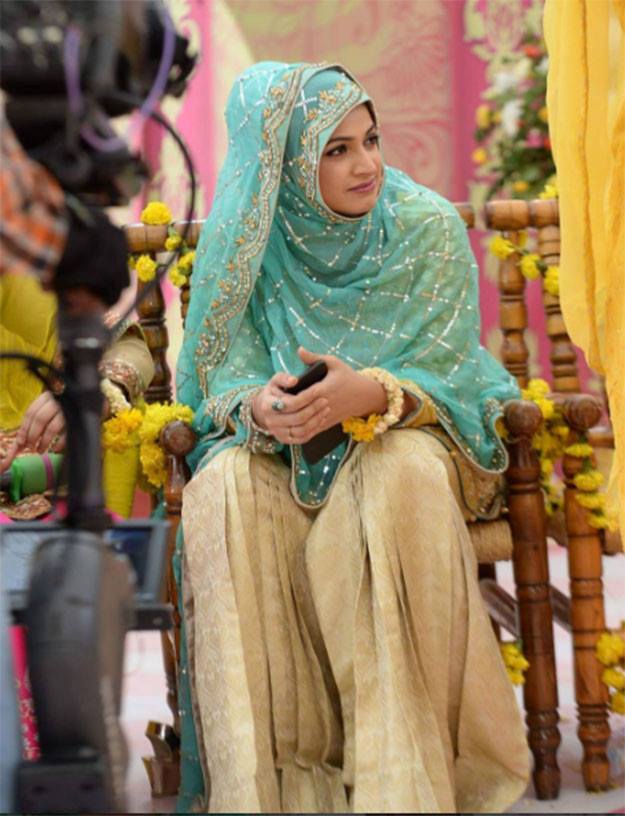 Upon being asked about her drastic transformation after her divorce from ex-husband Wali Hamid, the former chose to keep it brief, saying that “her efforts are appreciable and I wouldn’t comment any further.”

“I am a changed woman. My ideals have changed. My hardship brought me closer to Allah and I want to be able to share my transformation and gain knowledge about this path I have taken. I will do religious shows, learning about practically embracing Islam in the process,” she said.

This big of a change, though, does not seem to come without controversy. According to reports, Noor’s relatives are not entirely convinced of her claims and have even gone as far as criticizing her for “not following religion in its true sense.” They have brought her under fire for not observing iddat after her divorce from Wali. She is yet to respond to these allegations made by her close ones.