Humans today are the sum of the knowledge they have gained since they have been on this planet. In the bigger picture, our existence thus far is like the blink of an eye. Many such blinks lie ahead. As a species, we have evolved so much throughout history that it is not easy to say where we will be in the future. Today, we spend billions of dollars in our attempts to send our most sophisticated machines into the solar system. Perhaps in 5000 years, going to our neighbouring galaxies will be a picnic.

But how have we gone from dwelling in caves to where we are now? I believe we learnt from our situations and circumstances, and used the knowledge we acquired to better ourselves. Each of our innovations and creations has been in the pursuit of a utopia. In every circumstance we have found ourselves, we have used the knowledge we acquired and accumulated to create something better.

It is my belief that human beings have been designed to give, rather than take. But perhaps I am wrong, because human history shows something else. We have been great conquerors, mass murderers and destroyers. But I believe we could have done better, and can do so in the future as well. It is not too late for us to leave the road of anarchy and destruction, and get on the path of peace and love. We have been capable of choosing between right and wrong from day one. And the planet we occupy is no longer capable of sustaining our wrong choices. Perhaps this itself will be what motivates us to do better. Maybe one could even say that it is our evil, which will motivate us to do better. It might be quite possible that we will find our salvation in chaos.

There is something fundamentally wrong with how we are living today. But I believe there is a way out, if we are brave enough to look back at our history, look back and start again. The onus to tear down the walls within which we have trapped ourselves lies on us. We need to turn around and figure out where we went wrong

If this truly is the case, then I believe the time is not far when we will be pushed to be better by a battle for our very survival. A time when we will have to choose wisdom over cunning. Although, it is just as likely that we are currently in the long and drawn out process of this happening already. After all, Socrates was having the same discussion I am with you now, with his own peers and students 2200 years ago. And we still haven’t been able to answer many of the questions he asked. We still have a long way to go.

Living things need nourishment and a habitable, sustainable environment to survive. None of the species on earth take half measures when it comes to survival, including humans. But, humans are the only species which has found ways to reduce the effort it requires for survival. A large percentage of humans on this planet don’t need to worry about food, water, shelter or being devoured by a predatory animal. But all humans worry about money. The modern world is built on a system, which can solve each and every one of our problems, if we have money. And that is what we dedicate our lives to. The acquisition of wealth. And while this system may have saved many from starving in the jungle or being torn apart by hungry wolves, it is still unfortunate. As Sartre said, humans are condemned to be free. Yet we have become prisoners of our pursuit of money. 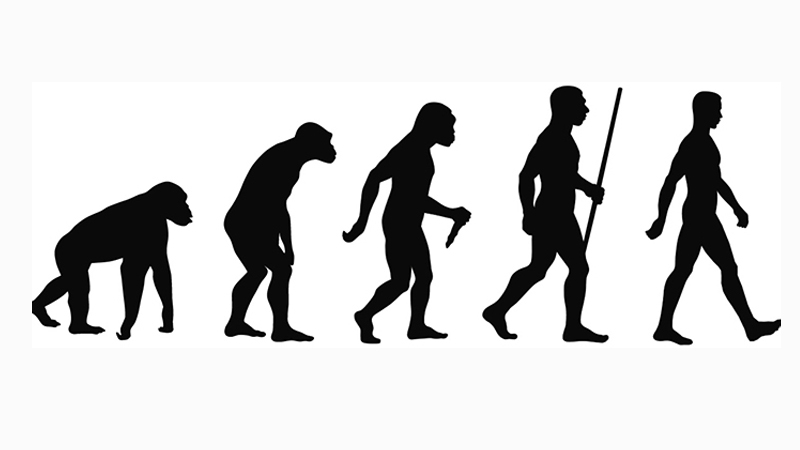 There is something fundamentally wrong with how we are living today. But I believe there is a way out, if we are brave enough to look back at our history, look back and start again. The onus to tear down the walls within which we have trapped ourselves lies on us. We need to turn around and figure out where we went wrong. I won’t pretend I have all the answers. No one does. But that shouldn’t deter us from looking for solutions which we desperately need.

The writer is an accountant by profession and an art student by passion, he can be contacted at toheed.abro@gmail.com