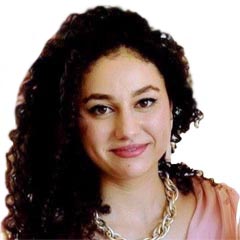 For many in Pakistan cricket team, the Independence Cup was the first time they were playing international cricket in the country. For several years, players like Babur Azam, Fakhar Zaman, Faheem Ashraf, Shahdab Khan, Hasan Ali and Rumman Raees had been representing the country in cricket fields away from home. Even if they got to play in front of the Pakistani diaspora communities all over the world, the feeling must surely not have equalled playing on the home soil. Pakistani captain Sarfaraz Ahmad confirmed this when he told the packed stadium at the beginning of the first match of the series on September 12, “I can assure all Pakistan cricket fans that we have missed playing in front of them”.

In the stadium, the excitement and fervour was hard to dismiss as mere fanfare. There was a real sense of novelty in the experience. In fact, many spectators in the stadium were watching live international cricket in the country for the first time in their lives. A drought of over eight years with no international matches had meant that almost a whole generation of people never got an opportunity to watch an international match live on home soil.

The atmosphere of celebratory return was rampant in every enclosure of the stadium. The day on September 13 saw a good beginning, as the weather was much cooler than that on the day of the first match when Pakistan won by 20 runs. As the fans began to fill in the various enclosures, the on-ground presenter urged them to begin the Mexican wave. Fans from all around got up while bellowing before sitting back down to watch the wave circulate into the next stand. The stadium was filled with sounds and the excited expectation of fans watching as the next wave approached them.

There were rickshaws reserved for players, meant to add a special Lahori flavour to the ambience. The World XI team rode the colourful rickshaws on the day of the first match

Near the players’ pavilion, two men stood a few feet from the entrance dressed in distinctly Mughal clothes with a spear (tir) and shield (dhaal) in their hands. They stood still for the entire duration of the match, their outfits reminding spectators of the city’s Mughal heritage.

There were rickshaws reserved for players, meant to add a special Lahori flavour to the ambience. The World XI team rode the colourful rickshaws on the day of the first match. On the final match, a rickshaw took Misbah-ul-Haq, Pakistan’s former test captain, around the stadium. He was applauded by spectators from each enclosure and received a fitting welcome. Later, Haq was awarded a ‘Life Time Achievement Award’ by the PCB.

Aside from formal invitations, Pakistan was in no strong position to host the series after an eight-year drought following the attack on the Sri Lankan cricket team in March 2009. However, the ICC Pakistan Task Force set up in 2010 was pivotal in bringing cricket back to the country. Paired with the PCB chairman’s determination and diplomatic acumen, the series proved a warm welcome to cricket in Pakistan. Undoubtedly, it would have required some personal convincing to collect the sundry mix of players for the series.

Other motivations aside, most of the World XI side spoke of the significant purpose behind choosing to play in Pakistan. The international players spoke of the ‘small part’ they believed they were playing to bring international cricket back to the country. Many tributes have poured in following the series, not least by Paul Collingwood who called it a ‘week I’ll never forget’. The players were cheered on by the crowd and they responded with equal warmth, saying that they would remember the tour with fondness.

For those watching live cricket for the first time in their lives, the Independence Cup was well executed and although it had the city in lockdown – and the event compromised the mobility of many Lahoris – the guarantee of security of this series was paramount for bringing back cricket to the nation. 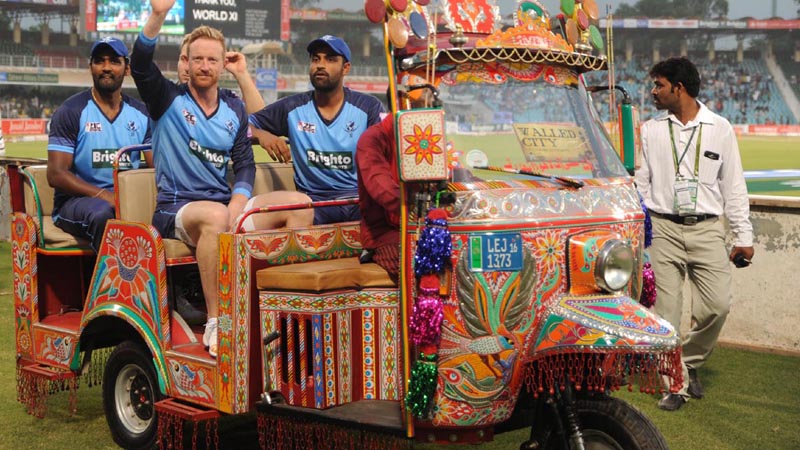 The fact that the provincial government could put in such a big effort for the event demonstrates the strong desire to host international cricket in the country again. People coming to watch the match in vast numbers proves this further.

The cricket series was not just about the sports but also to serve as a reminder of the potential Pakistan has. The series has sent out a strong message to terrorists that Pakistan is united to safeguard its interests and that cricket is a game that unites Pakistanis from all backgrounds.

With the success of the Independence Cup, the ICC taskforce for reviving international cricket in Pakistan has fulfilled its goals. The PCB must now prepare to host Sri Lanka next month. 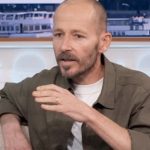 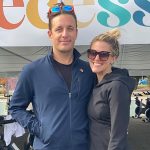 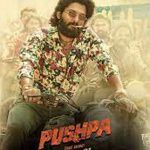