The US states that love to travel, according to Google searches 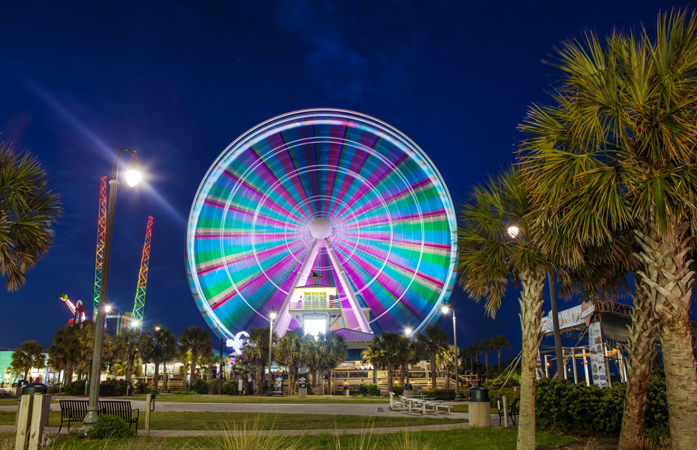 New research reveals that South Carolina is the state most ‘obsessed’ with traveling. The research, conducted by vacation experts Family Destinations Guide, analysed Google Trends data of the last 12 months for search terms frequently used by travel enthusiasts and often associated with traveling, such as ‘cheap flights’ and ‘vacation packages’. These search terms were then combined to give each state a total ‘travel score’ to discover America’s most and least travel-obsessed states. The study revealed that South Carolina is officially home to the biggest travel enthusiasts in America. With a total travel score of 582 out of a possible 800, South Carolina ranks highly across every keyword analysed in the study. For instance, South Carolina is the state most interested in travel agencies, having the highest number of searches for the term ‘travel agent’ in the country, and is the state searching for the phrase ‘beach vacation’ the second-most in the country.

Utah features next in the ranking as the second state least obsessed with traveling. Utah has low search volumes for travel-related search terms across the board and has the second-lowest number of searches for ‘vacation packages’ in the country, with a total score of 416. 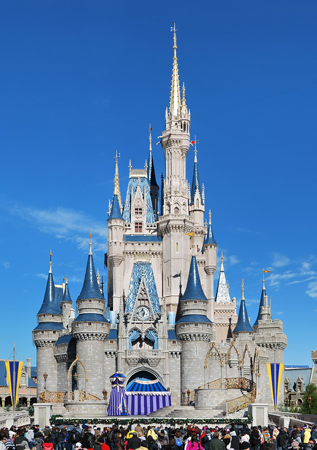 The study found that California is the third least travel-obsessed state in the country. The Golden State has the fourth-lowest search levels for both the search terms ‘beach vacation’ and ‘travel agent’, giving a California total travel score of 418 out of a possible 800.

The study placed New Mexico next in the ranking, placing fourth overall with a total travel score of 418, followed by Oregon, which ranked fifth with a score of 423. The top 10 least travel-obsessed states are rounded out by Michigan ranking in sixth place, Minnesota in seventh, followed by Wisconsin, Illinois and Massachusetts in eighth, ninth and 10th, respectively. A spokesperson for Family Destinations Guide commented on the study: “According to data from the Vacationer, 81 percent of Americans travelled in summer 2022, either internationally or domestically. This equates to approximately 35 million more American travellers than in 2021, likely due to the easing of Covid-19 travel restrictions worldwide. This study can provide an interesting indication into which areas of the country are home to the biggest travel enthusiasts, with South Carolina residents taking the crown and jet-setting away to new places and Washington residents perfectly happy with sticking closer to home.”