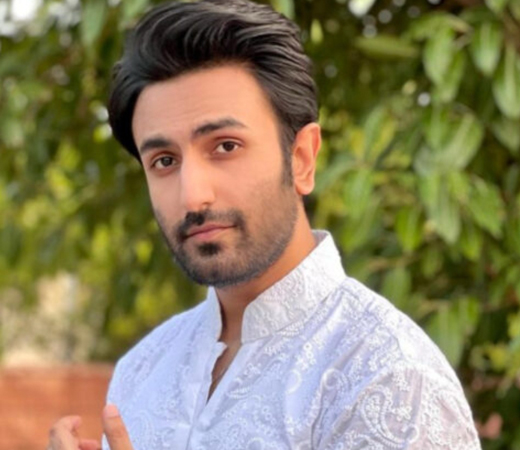 All the fans and celebrities groove over the hook step of the track. The song has been the latest trendsetter on social media platforms.

Hammad, who enjoys dancing and has won over fans with his performances, once again brings a smile to everyone’s face with his energetic moves at an event.

Fans can’t stop gushing over the video as one of them commented: “He rocked the dance floor.” Another fan who admired his moves said: “He has done the hook step accurately.”

Meanwhile, another wrote: “He is such a good dancer.”

Earlier, he also posted a video on his social media account Instagram to entertain fans by grooving over Asim Azhar’s hit song Habibi. The video took over the internet with a storm.Shoaib is a fantastic artist who has been appreciated for his performance in several drama serials namely; Khidmat Guzar, Soteli Mamta, Kesi Teri Khudgharzi and more.

Within a short period of time, Hammad Shoaib has made a prominent name in the industry with hard work and passion.