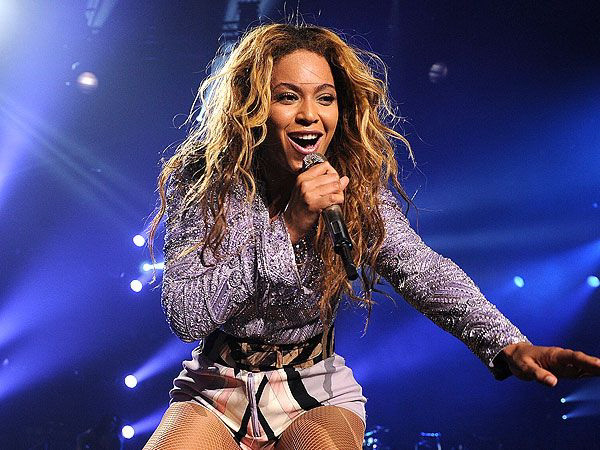 Beyoncé performed her first headline show in over four years last night (January 21) at the launch of a luxury hotel in Dubai.

Earlier in the week, influencers and journalists had been invited by Beyoncé to join her in Dubai for the opening of the Atlantis The Royal hotel. A “performance of a lifetime” was promised though there was no official confirmation that Beyoncé would be involved. However last night she took the stage for her first headline show since December 2018. Beyoncé opened the private gig with ‘At Last’, ‘XO’ and ‘Flaws And All’ before playing tracks from across her back catalogue.

The finale of the show saw Beyoncé sing ‘Drunk In Love’ as a raised platform emerged from a water fountain and fireworks went off around her.

Cameras and mobile phones were reportedly banned from the gig, but it seems a few people flouted that rule. The show may have been the first time Beyoncé took to the stage since releasing 2022’s ‘Renaissance’ but none of the album’s 16 songs were performed.

Beyoncé was also criticised by fans over her decision to perform in Dubai, which has a history of human rights violations. Homosexuality also remains a crime punishable by death in the United Arab Emirates.

“There is nothing iconic about Beyoncé getting paid an ungodly amount of money to promote a country that is so brazenly anti-human rights,” wrote one fan on Reddit. However, some fans have pointed out that Beyoncé reportedly worked with IAM Entertainment, a live event focused organisation founded and run by Middle Eastern women, for the show.

Last year, Beyoncé seemingly confirmed a 2023 world tour in support of new album ‘Renaissance’ via an auction. It’s also been reported that her crew, dancers and band will have to undergo background checks ahead of hitting the road.

As it stands though, no live dates have been confirmed.