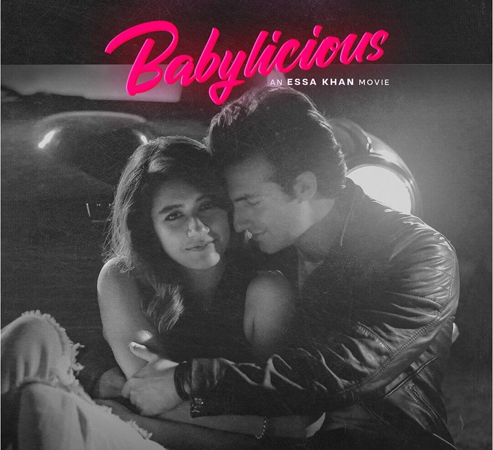 After years of being apart, Syra Yousuf and Shahroz Sabzwari have reunited for the promotion of their upcoming film Babylicious and people can’t unsee the tension between the ex-couple. The couple – who had been in the news for their beautiful relationship and later, their divorce and co-parenting of their daughter Nooreh Shahroz – appeared together in another interview for their upcoming movie.

The two signed the film together around five years ago, when they were still together and it is finally releasing now. Despite their divorce, the former couple is promoting the movie and appearing together for promotions. However, their reunion has not been without its awkward moments.

A promotional video for the film was released by the production’s YouTube channel, which many people found “uncomfortable” as Shahroz not even once looked at the Sinf e Aahan actor throughout the videos.

After watching the video, one person said that the ex-couple were acting awkward and the whole interaction looked uneasy. Another person said just simply called it “weird”. Many others have expressed excitement for the film and are looking forward to seeing it. Syra and Shahroz have maintained their professionalism and been committed to the advertising of their movie despite the awkwardness. Babylicious is set to release in nationwide theatres on February 10 and fans are eagerly waiting for it.