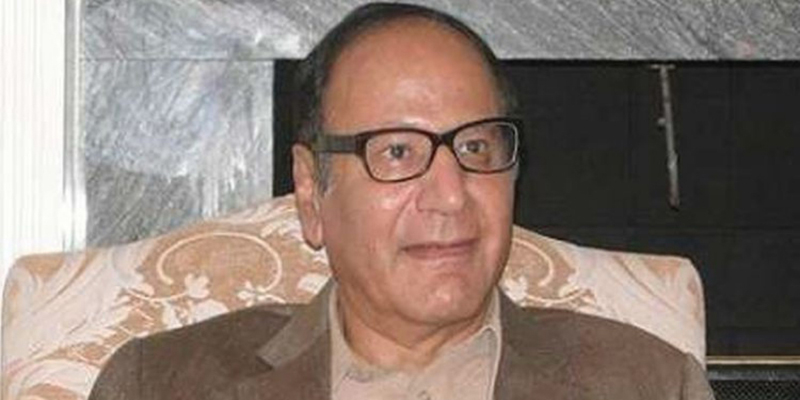 President of Pakistan Muslim League-Quaid (PML-Q) Chaudhry Shujaat Hussain said on Thursday he foresees delay in next general elections, let alone snap polls taking place in the country. In a statement, Ch Shujaat stressed that all political parties need to sit together over economic issues, adding that the chief justice of Pakistan (CJP) should chair a conference on revival of economy. He said that a grand economic conference must be called which should be attended by all stakeholders. On the recent spat between him and his cousin, Punjab Chief Minister Chaudhry Parvez Elahi, Shujaat attempted to pour cold water. The PML-Q leadership had earlier in the week issued a show cause notice to Elahi and his son Moonis over remarks that the latter were looking to join the Pakistan Tehreek-e-Insaf (PTI) amid reports that substantial seat adjustment had been demanded. Shujaat, however, made light of the notice, stating that was served only to stop his cousin from making the ‘wrong move’. “I am told to build a wall to divide our house (over political differences) on which I clarified that I will not allow such a wall to be built in my house,” Shujaat commented on the political differences that have emerged between Hussain and Elahi. Even as Imran remains fast on maintaining that elections will be held in April this year and the federal government adamant on holding polls on time, the PML-Q chief was of the view that polls will not be held on time at least. He added that there was absolutely no chance of snap polls.