Alvi calls for talks to agree on polls date 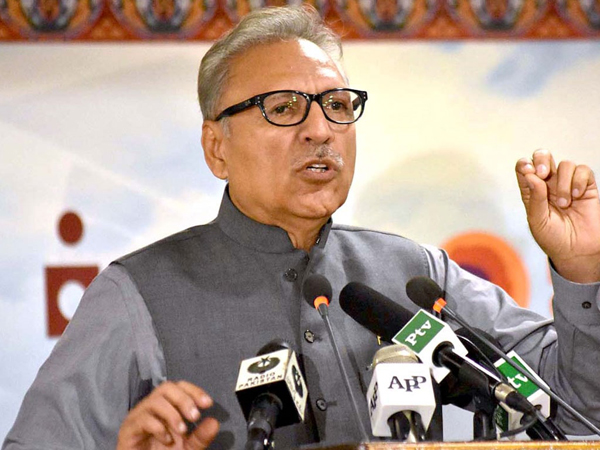 President Dr Arif Alvi on Wednesday used his office to suggest that all relevant stakeholders hold talks to mutually decide a date for general elections. His comments came on a day when the Khyber Pakhtunkhwa (KP) Assembly was dissolved by Governor Haji Ghulam Ali. The Punjab Assembly has already been dissolved while resignations of 35 members of the opposition Pakistan Tehreek-e-Insaf (PTI) were accepted a day ago. Playing the bridging role, Dr Alvi suggested that all stakeholders at least start dialogue on when to hold polls. Addressing chairpersons of chambers of commerce from across the country and traders at Aiwan-e-Sadr on Wednesday, Dr Alvi commended the decision of the establishment to stay out of politics and play the ‘neutral’.

Political forces need to capitalize on this opportunity, he suggested. Acknowledging the current crisis the country finds itself in, Dr Alvi said that all institutions parliament, courts, government and traders must work together to pull Pakistan from the brink. Everyone must resolve and work bring political, economic and financial stability in the country. He asserted that democracy in Pakistan should be strengthened with each passing day.