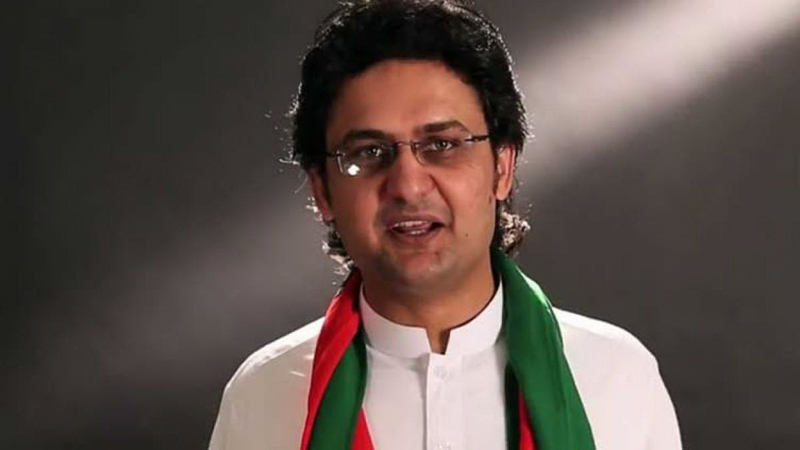 Pakistan Tehreek-e-Insaf (PTI) Senator Faisal Javed recently introduced a bill in the Senate aimed at ensuring that Pakistani artists receive fair and prompt payment of royalties, an issue that has been a persistent concern for the community.

This refers to the payment made to artists for the use of their work, such as music or literary compositions.

The lack of fair and prompt payment of royalties can be a significant financial hardship for artists and has been a topic of much discussion and advocacy in the industry.

Artists had protested and sought help from political leaders to address the issue and it seems that their efforts are about to be paid off finally.

On Monday, PTI Senator Faisal Javed announced through Twitter that he had tabled a royalties bill for the country’s artists, a resolution of which was passed unanimously last year.

He wrote, “Glad to announce that today it was indeed a pleasure tabling the much-needed royalties bill especially for the poor creative people of our country.”

In a follow-up tweet, he wrote that the bill aims to empower the copyright board to fix royalties for licensing and assignment work, addressing the long-standing issue of artists not receiving fair and just compensation for their work.

The Pyar Ke Sadqay actor Omair Rana was particularly excited about the bill.

He quoted tweet of the PTI senator and termed it a step towards not only launching the culture-driven industry in Pakistan but also start-ups and other enterprises of all kinds. The bill was also well received by actor Mikaal Zulfiqar, as he shared a story on Instagram applauding the lawmaker.

The bill, if passed, will bring much-needed relief to the country’s poor creative people who have been facing this issue for a long time due to outdated laws.

This move is an important step towards honouring and valuing the contributions of artists in Pakistan.