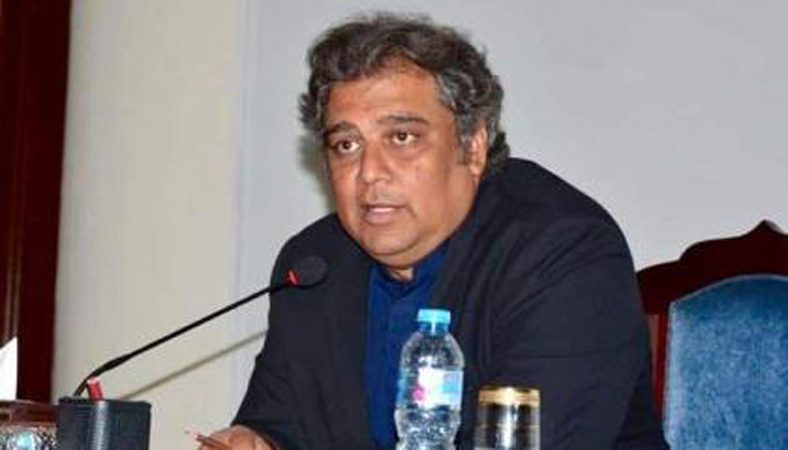 PTI Sindh President Ali Haider Zaidi Monday said that his party rejected the LG election’s results due to “rigging and political engineering”. Addressing a press conference in Karachi, he said, “Since no one in this city is accepting the results, the PTI rejects the results.” He said his party would have “gladly accepted” any result, had it been fair.

Zaidi demanded that the chief election commissioner resigns from his post as he was a “dishonest person and an extension of the PDM”. Addressing Sindh Inspector General (IG) Ghulam Nabi Memon, he said, “IG sahab, […] it was your responsibility to hold the elections honestly without listening to any MNA, MPA, minister [or] political engineer.”You failed before and have failed again. I demand your resignation as well.”

Moreover, the PTI leader demanded Karachi Additional Inspector General (AIG) Javed Odho to resign, saying: “AIG Karachi sahab, I have had cordial relations with you for the past 15-17 years […] you also failed [so] you should also resign. I demand your resignation as well.” Zaidi added, “You should leave the post if you cannot handle the pressure when calls come from above.” The PTI leader lambasted the PPP for “rigging the elections” and claiming victory through “political engineering and manipulation of votes”.