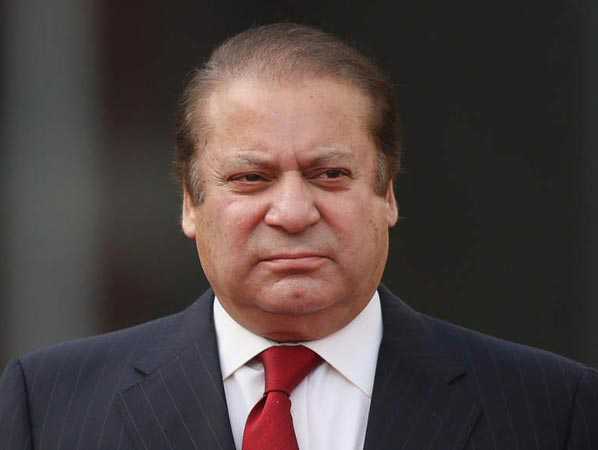 Minister for Information and Broadcasting Marriyum Aurangzeb on Saturday said Pakistan Muslim League-Nawaz (PML-N) Quaid Muhammad Nawaz Sharif had directed the party leaders and workers to do preparations for the election in Punjab. PML-N Quaid Nawaz Sharif passed on the directives while presiding over a consultative meeting of the party leadership in London, the minister said in a series of tweets. Marriyum said Quaid Nawaz Sharif had also directed Prime Minister Shehbaz Sharif, who is also president of the PML-N, to set up a Parliamentary Board.

She said the PML-N Quaid had asked the party leaders and workers to contest the election in Punjab with full passion, confidence, strength and preparations. The minister quoted Nawaz Sharif as saying that the PML-N would stand victorious in the election. The meeting was also attended by PML-N President Shehbaz Sharif, who was directed to create a parliamentary board. Moreover Maryam Nawaz, who was recently appointed as the party’s chief organizer, would be heading to Pakistan later this month, he announced. Nawaz also called for creating a new narrative ahead of elections. He stated that the default mantra being propogated by former prime minister and Pakistan Tehreek-e-Insaf (PTI) Chairman Imran Khan that the country was near default should be turned on him. Instead, he said that a narrative should be built that Imran was the one who had pushed the country towards default and the current economic crisis. With nothing good that can be expected of Imran, Nawaz said that it was the PML-N which had saved the country.