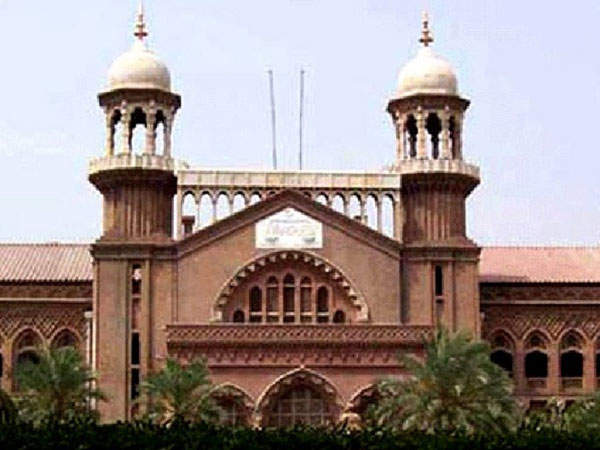 A writ petition was filed in the Lahore High Court (LHC) on Friday challenging Chief Minister Punjab Chaudhry Parvez Elahi’s advice to Governor Balighur Rehman to dissolve the provincial assembly contending “cogent reasons required to dissolve assemblies rather than acting upon someone’s whim”. However, the LHC’s Registrar’s Office raised the objection that “no certified copy of the advice sent to governor Punjab has been annexure with the petition”. The court is likely to hear this matter on Monday. The petitioner Salman Khalid Chima filed the petition through advocate Aaminah Qadir contending the respondent CM Elahi’s decision to dissolve the assembly is being dictated by Pakistan Tehreek-e-Insaf (PTI) chief and former prime minister Imran Khan and is not his own independent view. “The respondent must discharge the duties of his public office with structure and based on the principles of trust placed in him not based on external direction and not in a manner which is against his own declared assessment of what will be in the best interest of the province,” the petition stated.

The counsel Aaminah Qadir implored in the petition that CM Elahi had expressed his disagreement with Imran Khan’s decision to dissolve the assembly. “Moreover, he [CM Elahi] had recorded no reasons for such imminent dissolution at huge public expense when the country is already facing an economic crisis and when national elections are scheduled for just later this year,” he added.

“CM Elahi exercised his power on the direction of a person who has no constitutional authority to take such a decision,” the petition claimed.

The petitioner implored that the power of dissolution must only be exercised extraordinarily, and all efforts must be taken by each institution of the state to preserve the assembly that is a fundamental pillar of the state.

“The respondent CM Elahi has provided no reasons for the imminent dissolution of the assembly especially as it is likely to exacerbate the extreme political chaos in the country,” it furthered.

“CM Elahi passed the impugned order without structure, based on extraneous reasons and in contradiction to what he believes to be in the best interest of the province. This is a violation of trust and good faith that elected representatives, as well as the public, have placed in the respondent CM Elahi,” the petition added.

Requesting the court to direct Elahi to exercise his discretion in a structured manner with an independent application of his own choices as is set out by the law “and not on the instruction of another”, the petitioner pleaded the court to set aside the impugned order.