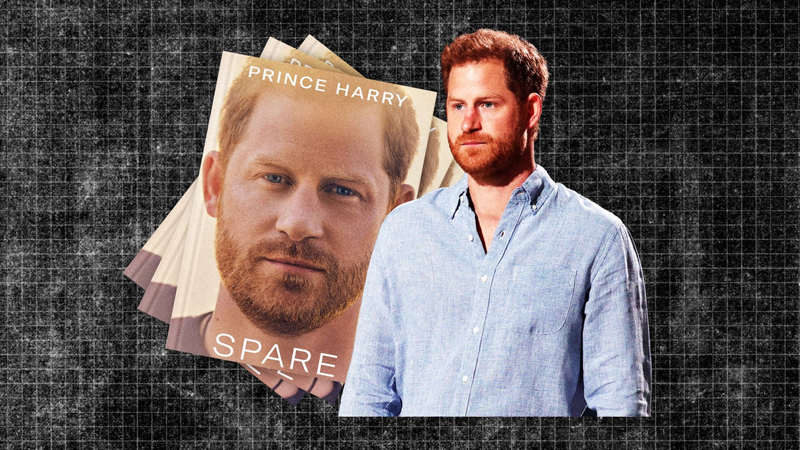 Suffice it to say, Prince Harry didn’t oversell and under-deliver. His explosive memoir Spare has landed, packed with stories about the royal family and how it felt to grow up-as the spare to the heir, “the shadow, the support, the Plan B”-feeling like a distant second to his older brother, Prince William.

Or “Willy,” as the current Prince of Wales is frequently referred to by “Harold,” which was apparently what Harry’s big brother called him.

Eye-opening tidbits from the 416-page book started to trickle out last week, touching on everything from Harry’s past drug use and that time he dressed as a Nazi to the aftermath of Princess Diana’s death and the breakdown of his bond with his brother. 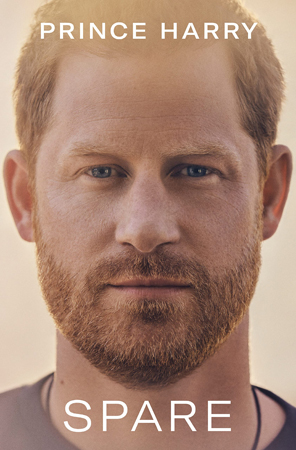 Asked if he was concerned about potentially irreversible fall-out, Harry told journalist Tom Bradby in a Jan. 8 ITV interview, “I’m not sure how honesty is burning bridges. You know, silence only allows the abuser to abuse, right? So, I don’t know how staying silent is ever going to make things better. That’s genuinely what I believe.”

Harry’s decision to spill his guts in print isn’t entirely unprecedented-both of his parents scandalized the monarchy by collaborating with respective biographers in the early 1990s. But the royal family is still pretty famous for keeping it all on the inside, and the 38-year-old who flew the coop in 2020 has let it be known that’s not his style.

Stiff upper lips are out and raw, unbridled candour is in.