How much was Sonya Hussyn’s first salary? 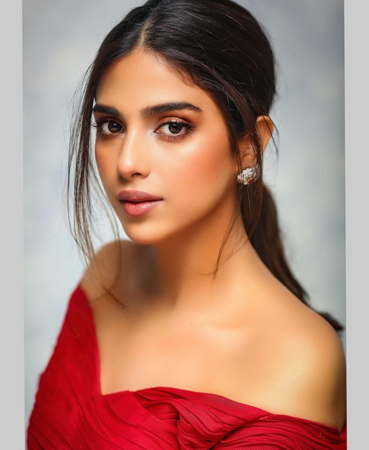 Sonia Hussain is one of the leading actresses in the Pakistani showbiz industry and she mostly chooses roles that have an underlying message.

Sonia was also recently seen in the new film Touch Button, where she worked with Farhan Saeed, Iman Ali and Feroze Khan and was well received.

During a recent morning show, Sonia Hussain talked about the start of her career and revealed how much she was paid for her first advertisement as a model. The actress said that when she first got the advert, her hair was too long and she was told she would have to make it long in one shot and cut it short in the second.

Sonia got a quick haircut for this as she was paid Rs 1 lakh for the ad which was a huge amount at that time.

The actress said that her family especially her father was surprised to see her with short hair because her father liked Sonia’s long hair but she was happy because it was difficult for her to control long hair and she had done commercials of front. “But I was also extremely happy to receive a huge amount of Rs 100,000.”