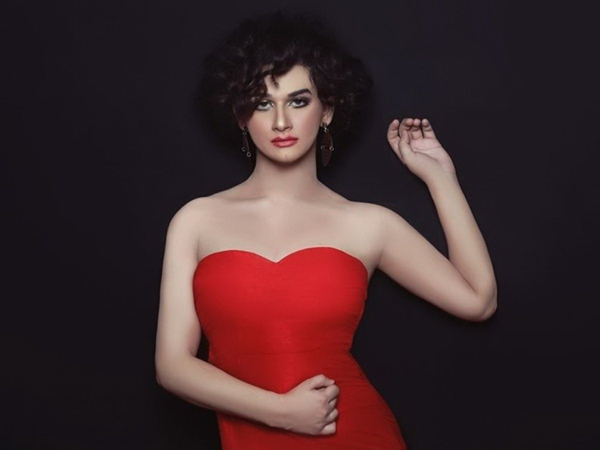 Shyraa Roy, the first Miss Trance Pakistan, is all set to play the lead role in the movie, Sanak. The movie is written by famous Indian filmmaker, Vikram Bhatt.

Taking to her Instagram, Roy shared the poster of the movie, captioning it, “This year every blood stain will remain as his benchmark!”

The film is produced by Roy’s production company, Roy Motion Pictures, in association with Vishesh films and Imdad Hussain Film Production. Sanak’s storyline follows a mentally unstable man Zaffar Minhas, who is obsessed with a popular actress Samaira Khan, as he tries to kill her acquaintances to get to her in the most horrifying and brutal ways.

Previously, the model and actor, has worked in several Bollywood films including, Street Dancer 3D, Mohenjo Daro, Aks, and Saaho.

Talking about her role, Roy said that she is playing a role of a famous top actor in the movie, like Pakistani actor Mahira Khan and Bollywood’s Deepika Padukone.

She said that the story of this film revolves around a top actor and one of her fans who love this actor more than anything but his love turns into obsession and madness. The movie Sanak is slated to release in cinemas this year.