SC to view its limits in NAB amendments case: CJP 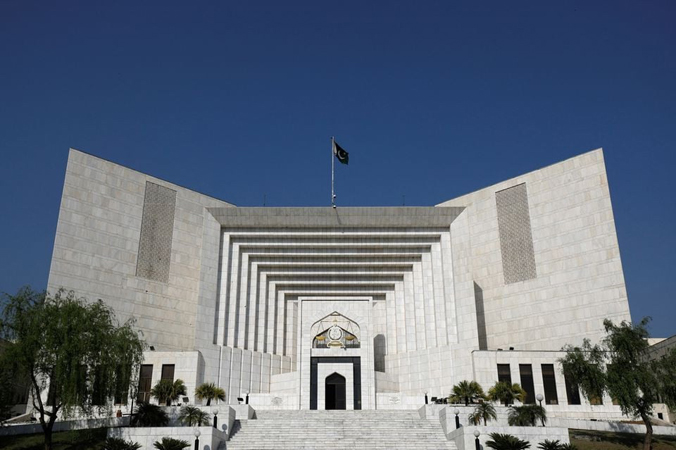 Chief Justice of Pakistan (CJP) Justice Umer Ata Bandial on Thursday remarked that the top court had to view its constitutional limits in a case filed by Pakistan Tehreek-e-Insaf (PTI) Chairman Imran Khan challenging the amendments made by the coalition government to the National Accountability Ordinance (NAO) 1999.

The former prime minister moved the apex court against the amendments to the NAB ordinance under Article 184 (3) of the Constitution on June 25 last year.

In his petition, the PTI chairman said that the amendment has taken away the authority of appointing a NAB chairman and has given the responsibility to the current government which will “manoeuvre by the bulk of the holders of public office to assume control over and influence the impartiality of the NAB chairman.” A three-member bench headed by CJP Umar Ata Bandial heard the petition. During the course of proceedings, federal government’s counsel Makhdoom Ali Khan argued that it was the prerogative of parliament to legislate. Citing the references of articles of Islamic scholars and American magazines, he said that the court had to view the matter within the limits of law as everything was clear in Schedule-4.

The lawyer said that things could not be settled on the basis of likes and dislikes of anyone. “The court will also have to view whether anyone had crossed the red line,” he added. At this, Justice Ijazul Ahsan remarked that the court could interfere if there was an illegal act. The lawyer said that then the petitioner had to prove the illegality of NAB law amendments. Meanwhile, the court adjourned the hearing till January 17.

During the previous hearing on January 12, the CJP observed that they were looking forward to an improvement in the NAB law, adding that more options were available with the court other than declaring the NAB amendments as null and void. He had observed that it was not necessary to declare the amendments made to NAO 1999 as void, but other options were also available with the court. The chief justice observed that there was a political issue also in the case, adding that the courts were not the place for taking political decisions. “There must be a balance between individual and public interest, but the question here was as to how the court could defend and protect the Constitution,” the CJP said, adding the Constitution “means the people of Pakistan”. 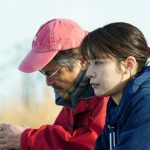 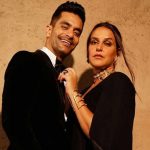 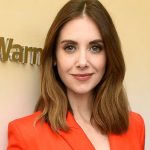 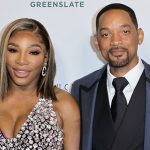 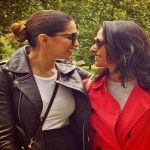